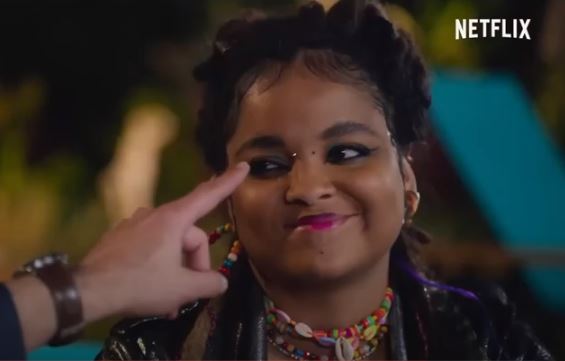 LEARN THE EXPLANATION FOR THE END OF SEASON 1 OF UNSUSPICIOUS! SPOILERS!

Unsuspicious is now on Netflix! Continue reading for an explanation of the Season 1 finale! Jorginho Peixoto, a wealthy playboy, had sent out invitations to his weekend mansion a few days before.

Bette Olivera, his first wife, receives one, and his daughter Yara sees it as a chance to meet her father for the first time. Bette’s brother, quila, and mother, Vó Zanina, are also excited to see the bastard.

Patricia, his current wife, also receives an invitation, which seems strange, but his brother Mauricio, who is also Jorginho’s lawyer, is aware of their dynamic. Xandra, her yoga teacher/shaman, is invited. Read this to learn everything there is to know about the release of Season 2.

Finally, his girlfriend Thyellen Almeida, treasurer of the church he owns, is invited, and she believes he is about to propose to her. Raul, his songwriter brother, joins him for the weekend. If you have any questions about the conclusion of Season 1 of Unsuspicious, we answer them all!

The nine suspects all have reasons for wanting Jorginho dead, and they aren’t limited to his scam activities, though that is one of them. Jorginho did not die as a result of the stab wound. Xandra stabbed him, but he was poisoned and died as a result. When it happened, Jorginho was already dead.

Furthermore, Washington’s real name is Marconi Gonçalves, a con man as well as a former mentor of Jorginho. It is Marconi/Washington who reveals all of the group’s dirty little secrets.

Yara and Charles discover that there was another person on the roof with Marconi who pushed him to his death. This means that someone with a vested interest assassinated Marconi to keep him from revealing any more secrets.

Yara confronts her mother about the identity of her biological father at the end of Season 1 of Unsuspicious. Bete admits that she doesn’t know before claiming that she has been both Yara’s father and mother. The latter appears to be satisfied with her and dismisses the case. If there is a second season, it will most likely serve as a major storytelling element. 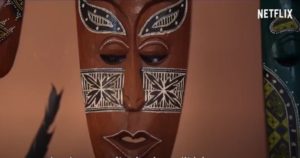 It’s worth noting that Jorginho was probably aware that Yara was not his daughter. If that was the case, he had no reason to participate in Bete’s game. But he did, and he even had photos of the girl taken at various stages of her life.

He also reportedly left Yara half of his fortune. It’s possible that he, like Bete, was unsure of paternity and decided to claim Yara as his daughter.

Given who he was, a more logical explanation is that Jorginho chose to use Yara against his biological dad, the same person who assumedly hid in the secret hallways and murdered Jorginho and Marconi.