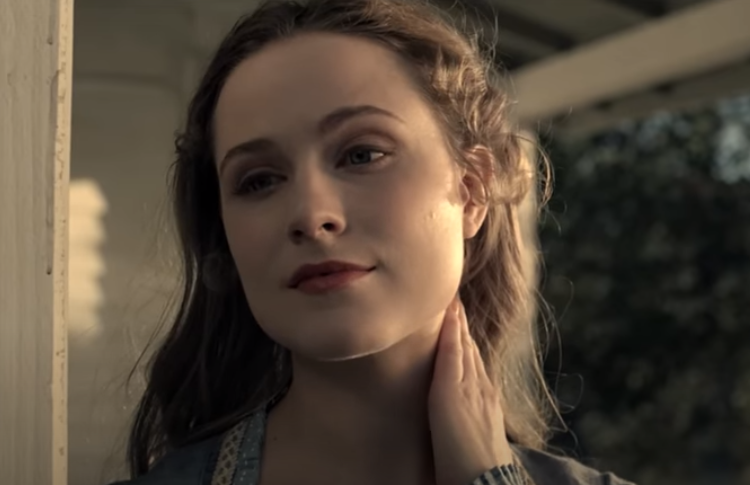 DISCOVER WHO DIES AT THE END OF WESTWORLD SEASON 4! SPOILERS!

OCS now offers Westworld! Continue reading to find out who died at the end of Season 4! Nobody expected Westworld’s season 4 finale, “Que Sera Sera,” to be a straightforward affair, but “Que Sera Sera” features a series of jaw-dropping twists and turns that prove we can’t always predict the future.

In Westworld season 4, the humans finally succumbed. Charlotte Hale, originally a Dolores clone, has set her sights on world dominance, and where humans previously controlled hosts, she has ushered in a world where hosts control humans.

Whereas Hale has a global business, multiple mortal assistants, and seemingly limitless resources, the humans of Westworld have Bernard. Bernard Lowe awoke from the Sublime with a plan to save Earth’s native species, and he cryptically put the pieces of this mysterious salvation in place. Read this to learn about the Sublime.

As the season 4 finale of Westworld begins, Hale’s robot William is hot on their tail, inciting the captured humans to a violent frenzy. Stubbs assists Caleb and Frankie in their heartwarming reunion, and Christina is still learning the truth about her reality with Teddy. But who died at the end of Westworld Season 4? Everything is revealed!

WHO DIED AT THE END OF SEASON 4 OF WESTWORLD?

Essentially, everyone! Except for Frankie and his girlfriend Adina, who, according to the voiceover, will perish! Because, well, they’re human, and dying is what we do.

First and foremost, while Maeve and Bernard do not return in the Westworld season 4 finale, Hale does. She begs her faceless hosts to strengthen her this time. She watches a video message from Bernard before going after the Man in Black. She then destroys Christina’s fantasy cyber world and goes on a hunt with Christina/Dolores Pearl.

Meanwhile, Clementine declares her intention to live off the grid by stealing land from the Outliers. Stubbs, Frankie, and Caleb are discovered hiding in a pharmacy.

Clementine murders Stubbs and attempts to force Frankie to reveal the location of the Outliers. Caleb fights Clementine and nearly kills her, but Frankie realizes he only has one bullet left in his gun and shoots Clementine.

Frankie and Caleb make it to the boat where Adina is waiting, and Caleb, realizing his host body is failing, bids Frankie farewell. Bernard, Maeve, Clementine, and Stubbs are thus dead at this point.

In the meantime, Hale has followed the Man in Black to the dam where the Sublime is located. They fight ferociously, and the Man in Black appears to have the upper hand. Bernard then leaves Hale with a gun and a message.

Since the Man in Black destroyed this world, the only hope for anyone is the Sublime, a new world created by Christina/Dolores. Hale kills the Man in Black with the weapon Bernard hid and then destroys his pearl.

After downloading Christina/pearl Dolores’s in the Sublime, another Dolores appears to explain that they are “the reflections of the people who created us.” Christina is reincarnated as Dolores from Season 1 and creates one final game. The implication is that everyone in the real world (except Frankie and his friends) is dead or about to die as a result of the Man in Black. 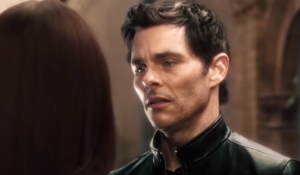 Any living or dead character, human or host, can return if Westworld Season 5 visits a simulated version of WestWorld Park inside Dolores’ mind. They can appear if Dolores can imagine them.

The list of people who died at the end of Westworld season 4 is short. Hale commits suicide after failing to create a new world, and with his pearl crushed, there is no turning back. The same can be said for Hale’s hand, which grinds host William’s pearl to a fine powder.

Despite Frankie’s claim last week that he was alive, Hale confirms that the real William is also deceased. The ending of Westworld Season 4 does not include any news of Maeve, Stubbs, or Clementine after the trio was taken offline, but because their pearls were not destroyed, they can all return to the real world later in the season. 5. Read this to learn everything there is to know about the release of Season 5.

Caleb’s final hybrid may have died, but because his consciousness is still somewhere on Delos’ servers, Dolores may be able to reprint him as part of her new world… regardless of the outcome.