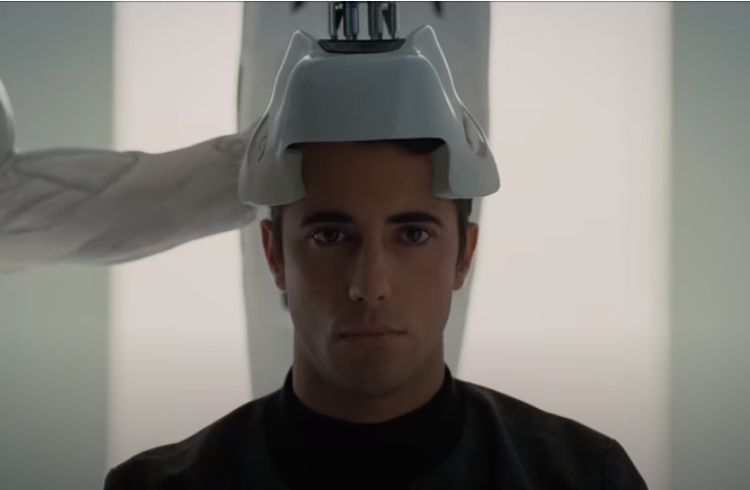 GET ALL THE DETAILS ABOUT THE RELEASE OF WESTWORLD SEASON 5 ON OCS! CAST, RELEASE DATE!

OCS now offers Westworld! Read on to find out everything you need to know about Season 5’s release! Westworld Season 4 concluded with Charlotte Hale uploading Dolores/Christina into the Sublime and giving her the option of what to do with the remaining hosts. Read this to learn about the Sublime.

Dolores declares that the sentient world has ended and promises to play one last game in the virtual world, putting the hosts through a “final test.” She accomplishes this by transporting them back to the beginning: Westworld.

Her comments about putting the hosts through this final test imply that there will only be one season left to see Dolores’ plan play out. Dolores also stated that she plans to bring back the characters she remembers. Read on to find out who died and who might return.

The Westworld season 4 finale altered the course of the sci-fi series. Now that we can’t wait to meet at Westworld, you must be curious about the upcoming release of Season 5 of Westworld on OCS. We tell you everything!

WHEN WILL WESTWORLD SEASON 5 BE AVAILABLE ON OCS?

Season 4 will conclude on August 15, 2022. There have been no renewal announcements regarding the release of Westworld Season 5. With falling viewership, there is no guarantee that this announcement will be made. Nonetheless, the signs are encouraging.

The Westworld season 4 finale explicitly sets the stage for another season, and actor Ed Harris stated in a July 2022 interview that he expects Westworld season 5 to begin filming in April/May 2023.

Assuming Ed Harris keeps a regular schedule, the Westworld Season 5 release date should be around April 2024, similar to the long gaps between previous seasons.

Season 5 of Westworld concludes with the host of the Man in Black causing the extinction of sentient life. Human violence wipes out both species, and while a few rebels escape the slaughter, Dolores reveals that they, too, perish months or years later, and humanity no longer exists. Read this to find out why Season 4 ended the way it did.

Dolores’ choice is to “test” the species inside the Sublime using her memories of humanity, and she recreates a simulation of the original Westworld park for that purpose.

The majority of Westworld season 5 will most likely take place in this park simulation, as Dolores attempts to determine whether humans have a future. It is unclear how she intends to make this decision. 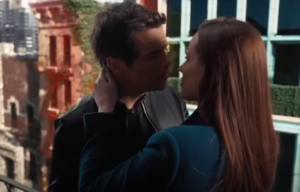 WHO WILL BE IN THE WESTWORLD SEASON 5 CAST?

There is no limit to which cast members can appear in Westworld Season 5, as it appears to take place inside a simulated version of WestWorld Park generated by Dolores from the Sublime. Everyone Dolores remembers can be artificially conjured, which includes almost every main character in Westworld.