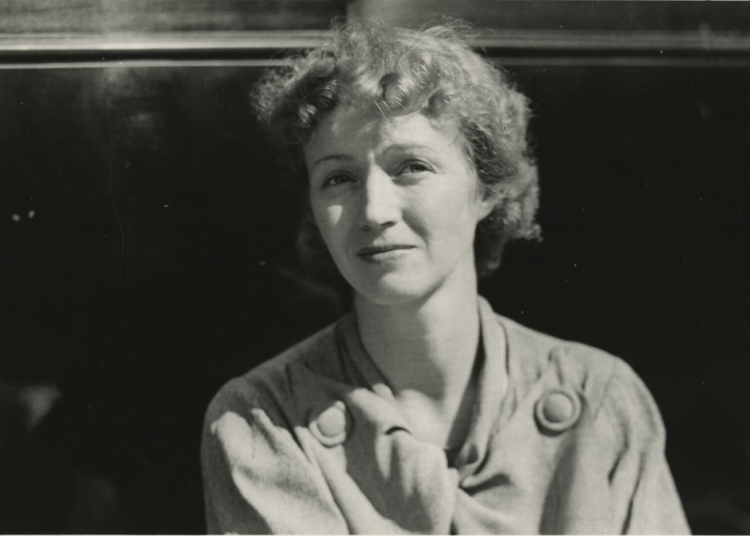 Blonde is now on Netflix! Continue reading to find out how Gladys Baker died!

The new Netflix series reintroduces Marilyn Monroe and all the mysteries surrounding her! Marilyn Monroe claimed that she had never met her mother, Gladys Pearl Monroe when she first appeared on the Hollywood scene.

The actress claimed she was an orphan who spent her childhood in various foster homes, but this tragic story was only partially true.

Despite this, the mother-daughter bond was so strong that the starlet felt compelled to leave her a beautiful legacy after her mother’s untimely death in 1962. So, how did Gladys Baker pass away?

WHAT HAPPENED TO GLADYS BAKER?

Gladys was discharged from Agnews State Hospital in San Jose in 1946 after being diagnosed with paranoid schizophrenia.

She married an electrician named John Stewart Eley in 1949, and they lived together for three years until Eley died of a heart infection.

Gladys’ condition worsens after Eley’s death, and she is admitted to Rockhaven Sanitarium, which is now located in Glendale, California.

Gladys is discovered unconscious in her bedroom in Rockhaven, with her left wrist severed. She did, however, survive the incident. Read this to find out how much of the film is based on true events.

Gladys Baker and Marilyn Monroe last met in the summer of 1962. Gladys replied that she only needed prayers when the girl asked her to take medicine. Gladys told Monroe before she left, “You’re such a good girl, Norma Jeane.”

Monroe left a $100,000 trust fund to her mother, who was to receive $5,000 per year, but the latter did not receive this sum until 1977, owing to legal and financial issues. The explanation for the film’s ending can be found here.

Gladys Baker was released from the hospital in 1967, under the care of her daughter, Berniece Baker Miracle.

In 1970, she moved to a nursing home in Gainesville, not far from Berniece’s house.

Gladys remained in Florida for many years, spending precious time with her daughter Berniece.

We know she rides around town on a tricycle with a red flag that says ‘Danger’ on the handlebars.

“Around 1977, she finally started receiving money from Marilyn Monroe’s estate,” Taraborrelli wrote of Gladys’ final years before her death in March 1984. It’s here that you can find out who Marilyn Monroe’s father is.

Gladys Pearl Baker died of heart failure on March 11, 1984, at the age of 81. She was in a nursing home in Gainesville, Florida at the time.