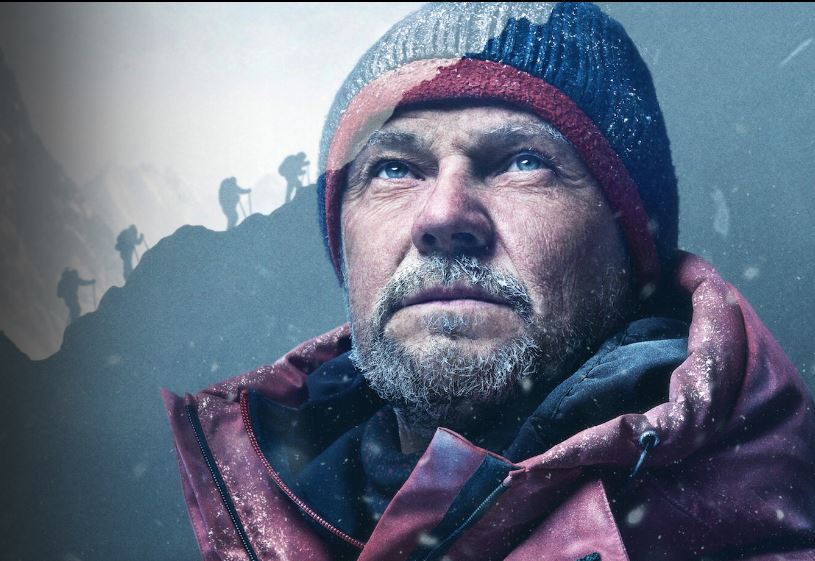 IN THE DESCENT OF BROAD PEAK, FIND OUT WHAT KILLED MACIEJ BERBEKA AND TOMASZ KOWALSKI.

Broad Peak is now on Netflix! Continue reading to find out how Maciej Berbeka and Tomasz Kowalski died! Broad Peak is a Polish movie that was recently released on Netflix.

To summarize the movie, it is spectacular, and all of the scenes it captures appear serial. The film is about Maciej Berbeka, a Polish mountaineer who climbed a large peak during his career.

The movie depicts each scene as it occurred on that particular day. In addition, there will be many ups and downs in the movie. Read on to find out whether the film was shot in the studio or the mountains.

We didn’t miss a single minute of the movie because the timing and actors were well chosen.

The movie’s main character did an excellent job, and we adore it. Many of you are intrigued. Maciej Berbeka died in what manner? Here’s what we know so far.

Maciej Berbeka and Tomasz Kowalski began their descent from Broad Peak after completing their ascent and reaching the summit.

However, Maciej Berbeka and Tomasz Kowalski were unable to reach Camp 4 during the descent (at an altitude of 7400 meters). Read on for an explanation of the movie’s ending.

The base camp was unable to communicate with the climbers via radio. As a result, a rescue team was sent to conduct a search and rescue operation.

However, the rescue team was unable to locate Maciej Berbeka and Tomasz Kowalski, and the operation was canceled due to inclement weather.

As a result, the duo is missing. On March 7, 2013, Wielicki stated that the two climbers died after the rescue team discovered no trace of their survival.

A few months later, Maciej Berbeka’s brother traveled to Broad Peak in the hopes of finding the climbers’ bodies.

His expedition led to the discovery of Tomasz Kowalski’s body, which was hanging vertically at an altitude of 7900 meters. According to the group, Maciej Berbeka’s body was most likely found in a crevasse near the 7,900-meter mark.

However, the inclement weather made it impossible to safely explore the crevasse and recover the body. As a result, the deaths of Maciej Berbeka and Tomasz Kowalski were confirmed by several media outlets.

However, the precise cause of death was not disclosed. The bad weather conditions during the descent most likely harmed Maciej Berbeka and Tomasz Kowalski’s health, leading to their deaths.