City on a Hill season 3 episode 8 spoilers: The big finale! 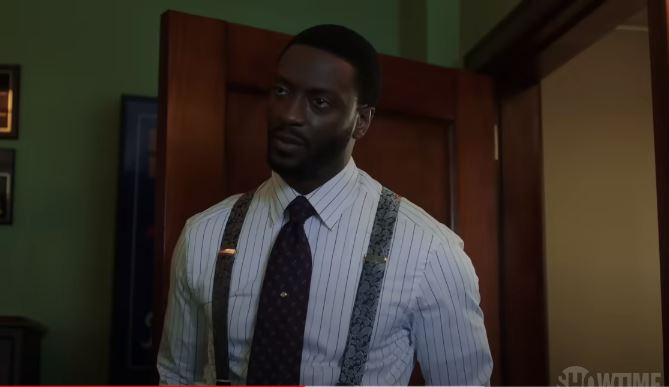 City on a Hill season 3 episode 8 spoilers: The big finale!

Get Everything you need to know about City on a Hill season 3 episode 8!

There are many different things we can say as you get ready for City on a Hill season 3 episode 8 on Showtime next week.

So where do we begin with this? By declaring that this is the end of the road, at least. This episode is titled “Whipping Post,” and it has the potential to be filled with legal drama throughout. 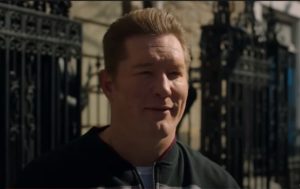 Keep in mind that the premium cable network has not yet confirmed whether or not we will receive a season 4.

Because a network like this is unlikely to cancel a long-running series, we are cautiously optimistic.

When they did that with Ray Donovan, there was such a negative reaction that they ultimately decided to bring it back for a revival film.

We believe that a show like this deserves a fitting conclusion, especially since it is airing on a pay-cable channel. We’ll just have to wait and see if we fully understand it here.

You can read the complete City on a Hill season 3 episode 8 synopsis and other information about what is coming up below:

Jackie finds a crucial witness as Decourcy gets ready to prosecute Sinclair Dryden despite opposition from the Suffolk County DA. Siobhan successfully negotiates a settlement on the Mendoza family’s behalf, but her time in the spotlight is short.

A loved one extends a second chance to Caysen. Jenny reconnects with her long-lost half-brother as she deals with the conflicts within her own family. Season’s end.

When it comes to City on a Hill season 3 episode 8, what do you most want to see?

What do you think the conclusion will be? Make sure to share in the comments right away! Stay tuned for more updates after you’ve completed that.