Dahmer: How did Jamie Doxtator die? Victim of Jeffrey! 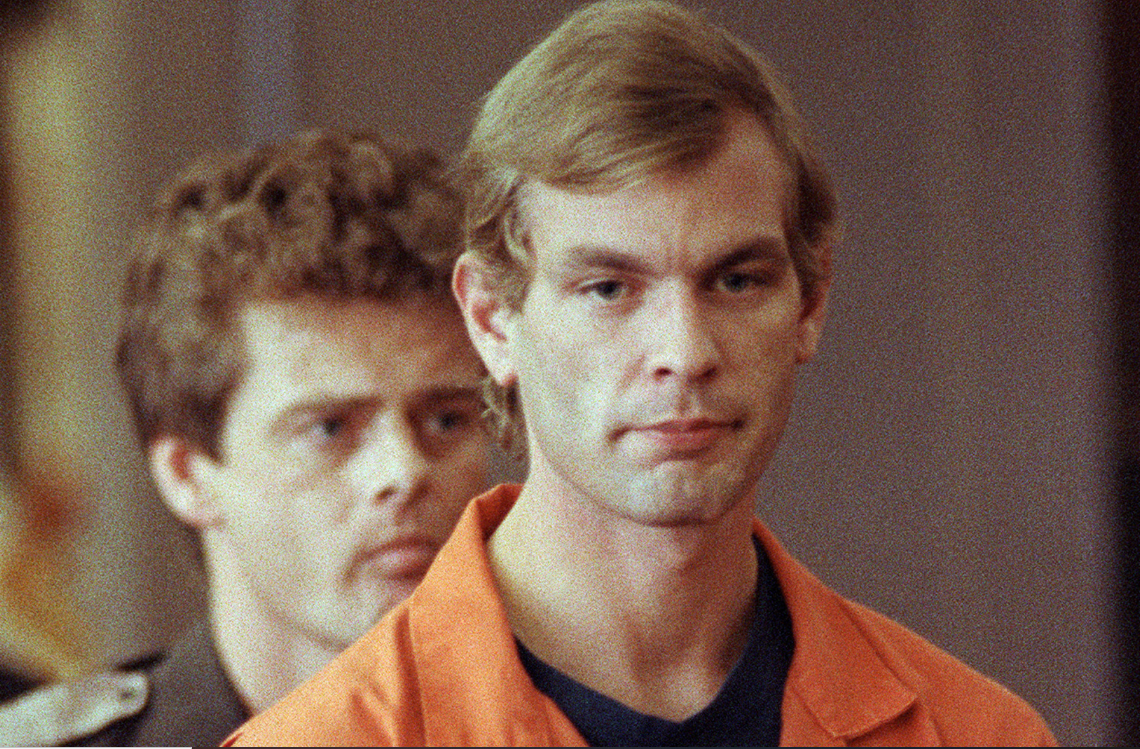 Dahmer: How did Jamie Doxtator die? Victim of Jeffrey!

Dahmer is now on Netflix! Continue reading to find out how Jamie Doxtator died!

Monster: The Jeffrey Dahmer Story, a new Netflix miniseries, chronicles the gruesome as well as tragic murders committed by one of America’s most notorious serial killers between 1978 and 1991. Learn what happened to Lionel Dahmer here.

Jeffrey Dahmer primarily targeted young gay men and teenage boys, many of whom were people of color.

He frequently met his victims in public places such as shopping malls, bars, and bus stops, and enticed them to his home with promises of money or sex.

According to the biography, when the men arrived at his house, Dahmer would drug them and kill them, often having sex with their bodies before dismembering them.

Jeffrey Dahmer had gruesome memories of his murders and threw his victims’ bones into a 57-gallon drum. It’s here where you can find out what’s going on with Glenda.

For more than a decade, his heinous crimes went unnoticed. Before being apprehended in 1991, Jeffrey Dahmer murdered 17 people. Jamie Doxtator was one of his victims. We tell you everything about Jamie Doxtator’s death.

Jamie Doxtator was 14 years old when he was murdered and lived in Wisconsin. While some sources claim he made a living as a prostitute, others claim he ran away from home just two days before his death. It is possible to learn how Dahmer died by clicking here.

Nonetheless, the teenager’s mother described him as a lively and cheerful individual who was outgoing and enjoyed making new friends.

Jamie Doxtator was of Native American descent and hoped to make a better life for himself. Unfortunately, the adolescent had no idea of the tragedy that would take his life.

WHAT HAPPENED TO JAMIE DOXTATOR?

Following their conversation, the former decided to take the teenager back to his grandmother and ask him to pose for a naked photo shoot.

He even offered Jamie Doxtator $50, which persuaded him to accompany the serial killer to his home.

After bringing Jamie Doxtator home to Catherine, Jeffrey had sexual relations with the 14-year-old, but quickly realized he needed to assert control.

As a result, the serial killer drugged Jamie Doxtator, and when that wasn’t enough, the teenager was strangled to death. For about a week, the victim’s body was kept in the basement.

Furthermore, when the boy’s mother realized her son was missing, she contacted the police and cooperated with them. Nonetheless, James’ remains were never discovered.