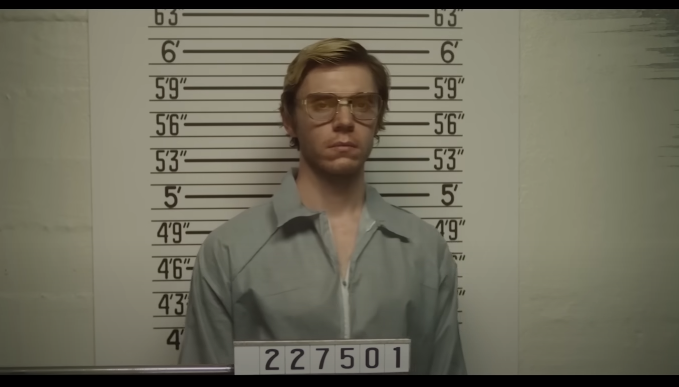 Dahmer is now on Netflix! Continue reading to find out how Joyce Dahmer died! Following the release of Netflix’s new crime thriller, Jeffrey Dahmer has become the center of everyone’s attention.

The new series follows Jeffrey Dahmer’s crimes as well as all those affected by them, including his victims, neighbors, and family.

After a jury found him guilty and sentenced him to 15 consecutive life sentences, Jeffrey Dahmer was sentenced to 491 years in prison. It is possible to learn how Dahmer died by clicking here.

The Netflix series introduces viewers to Dahmer’s father, mother, stepmother, and grandmother. Despite being found guilty of his crimes, Jeffrey Dahmer’s father and stepmother have continued to support him.

However, in this article, we will concentrate on Jeffrey Dahmer’s mother, Joyce. So, how did Joyce Dahmer pass away?

WHO IS THE MOTHER OF JEFFREY DAHMER?

Joyce Flint, who was born on February 7, 1936, to Floyd and Lillian Flint, was described as a cheerful and vivacious young woman who grew up in Columbus, Wisconsin.

Unfortunately, it is unknown when she married Lionel Dahmer, but the couple settled in Milwaukee and hoped to start a family together.

Furthermore, Joyce Dahmer and Lionel were very happy in their early marriage and even welcomed their first child, Jeffrey Dahmer, on May 21, 1960.

Joyce Dahmer would end up on prescription drugs because she was pregnant with Jeffrey.

According to reports, Joyce Dahmer gradually became addicted to these drugs. Despite her efforts to be a good mother to Jeffrey as he grew, Lionel claimed that his wife had become a “hypochondriac” and refused to go near him because she was afraid he was infected.

WHAT HAPPENED TO JOYCE DAHMER?

Joyce Dahmer eventually gives birth to David, who is a healthy baby, but her relationship with Lionel is at an all-time low.

They try everything to mend their relationship, but when things become too complicated to resolve, Joyce and David decide to divorce and part ways.

Joyce moved to Fresno, California, after the divorce, and found work as a nursing home manager in the 1980s.

She changed careers in 1991, becoming the head of the Central Valley AIDS Team, which deals with sexually transmitted diseases in the Fresno area.

She fought her ex-husband to have her son’s brain examined after he was bludgeoned to death in 1994. She eventually lost in court, and Jeffrey was cremated as per his wishes.

Joyce was still living in Fresno, California, at the time of his death, and is remembered for his outstanding work with HIV and AIDS patients.