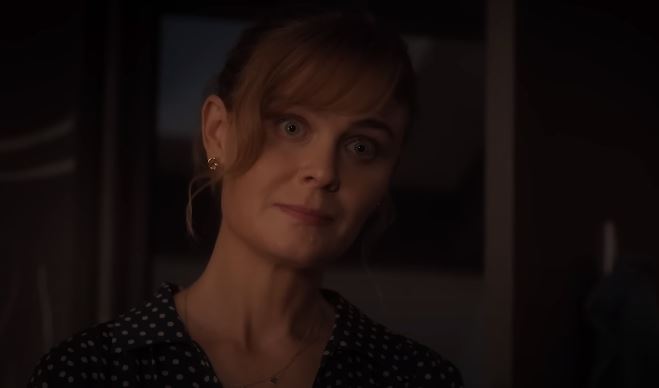 GET ALL THE DETAILS ON THE RELEASE OF SEASON 2 OF DEVIL IN OHIO ON NETFLIX! DATE OF RELEASE!

Devil in Ohio is Netflix’s latest thriller, and its spine-chilling story will keep you hooked. The eight-episode series is based on Daria Polatin’s book of the same name and stars Emily Deschanel as Dr. Suzanne Mathis.

Suzanne is a hospital psychiatrist who becomes obsessed with a case after a teenage girl named Mae Dodd appears with a large pentagram-shaped scar across her back.

Mae has escaped from a mysterious cult to a town near her home called Amontown, and her people want her back because she has been marked. Read this to find out if the series is based on a true story.

With serious doubts about Mae and the Mathis family’s fate, fans are no doubt eager to learn if the series has been renewed and if it will return for a second season. 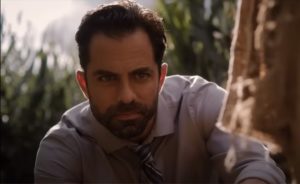 There’s still room for more stories and episodes, but is that the plan, or will viewers have to accept that they’ll never have all the answers? We tell you everything you need to know about the Netflix release of Devil in Ohio Season 2!

WHAT IS THE NETFLIX RELEASE DATE FOR SEASON 2 OF DEVIL IN OHIO?

On September 2, 2022, the first season was released. There have been no renewal announcements regarding the release of Devil in Ohio Season 2 on Netflix as of yet.

Netflix presents the series as a limited series, which usually means that it was intended to be a single television season.

However, this hasn’t always been the case, and if Devil in Ohio performs particularly well for the network, it may reconsider the possibility of a Season 2.

There’s also the huge cliffhanger at the end of Season 1. Should viewers expect it to end there?

We will explain the conclusion here. In the event of a renewal, Season 2 of Devil in Ohio should be available on Netflix by the end of 2023!

If Netflix decides to make a sequel, the ending paves the way. Indeed, we discover that Mae has been holding Suzanne captive all along.

In Devil in Ohio Season 2, we may see a new cult leader lead the Satanists, while Suzanne’s life continues to spiral out of control. 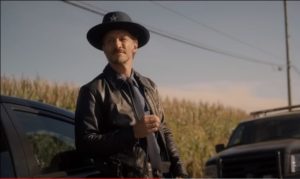 Malachi and his followers must have been terrified by Mae’s flight, the burned-down church, and Wilkins’ death to leave their current location.

Even if they are forced to relocate, their status and influence may protect them from Lopez’s ongoing investigation.

Knowing Mae is still alive, they may consider removing her because she is still a chosen one in a possible Devil in Ohio Season 2.