Diary of a Gigolo Season 1: Is it inspired by a true story? 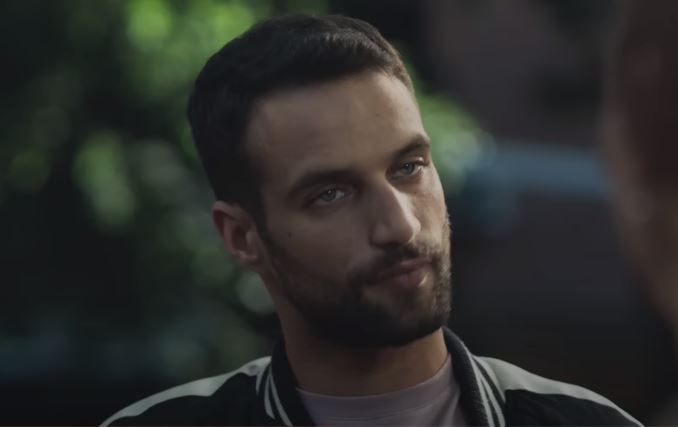 Diary of a Gigolo Season 1: Is it inspired by a true story?

DECIDE IF DIARY OF A GIGOLO SEASON 1 IS BASED ON TRUE FACTS!

Diary of a Gigolo is now on Netflix! Continue reading to find out if the series is based on a true story!

Diary of a Gigolo begins with the protagonist, Emanuel, being arrested after the discovery of a body in his home, which is none other than his client’s.

The story begins six months ago when things began to go wrong for the protagonist. If you have any questions about how Season 1 ended, read this.

We see an introduction to her life as a gigolo, a top-tier male escort. On the other hand, we meet the victim, whose life has been shattered since the death of her first husband.

A scandalous idea is proposed to her, and she is willing to include Emanuel in her plans to bring her daughter closer to her. Continue reading to find out if Diary of a Gigolo is based on a true story!

IS THE STORY IN DIARY OF A GIGOLO TRUE?

Diary of a Gigolo, on the other hand, is not based on a true story. The series’ narrative was originally crafted exclusively for the series by creator Sebastián Ortega, most notably the plot of Ana’s murder.

The protagonist, Emanuel Morillo’s, gigolo life is also fictional, but Ortega appears to have based it on reality.

The conflicts Emanuel faces, particularly those involving his emotions, provide a glimpse into the struggles of male escorts working all over the world.

Rather than depicting the glamorous world of gigolos, the series explores the emotional challenges they face through the character of Emanuel.

In a January 2022 interview, Jess Castro, who plays Emanuel, explained that his character’s life was similar to that of professional escorts.

According to Castro, it was difficult for him to learn the intricacies of the sex trade to prepare his character.

The actor also expressed sympathy for the “suffering” of male escorts who devote their lives to their profession.

Diary of a Gigolo, like American Gigolo, succeeds in opening a door into the world of the sex trade.

The series’ elements that are related to real-life include the exploration of the lack of pleasure in traditional marriages, sexual relationship experiments, the separation of physical and emotional intimacy, and so on. Read this to learn everything there is to know about the release of Season 2.