Fakes Season 1: Is the series inspired by a true story? 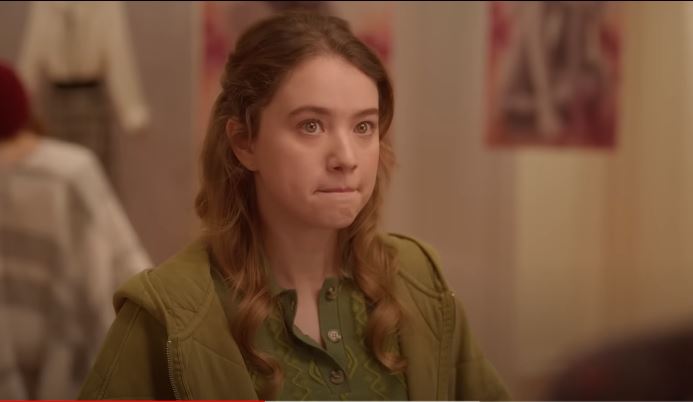 Fakes Season 1: Is the series inspired by a true story?

FIND OUT IF FAKES SEASON 1 ON NETFLIX WAS INSPIRED BY A TRUE STORY!

The series Fakes is now available on Netflix! Continue reading to find out if Fakes is based on a true story! In the new Netflix series Fakes, 18-year-old best friends Zoe and Rebecca effortlessly build an empire of fake IDs. However, crime does not pay, as our two heroines discover the hard way. Read on to find out when Season 2 will be released.

The entire series is full of sass, breaks the fourth wall, and you never know who is telling the whole truth.

Fakes heavily rely on the trope of the untrustworthy narrator, frequently depicting completely different versions of the same event to demonstrate how difficult it can be to determine who said what and who is behind this illegal practice. Read this to find out why Season 1 ended the way it did. 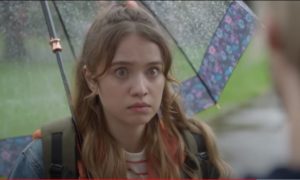 We couldn’t help but be impressed by this unconventional approach to entrepreneurship. Is Fakes inspired by a true story?

ARE FAKES BASED ON TRUE STORIES?

No, it does not appear that Fakes is based on a true story. Beyond those words, there are numerous elements in the series that seeks to establish that this is a true story.

However, it is a very effective plot for capturing the attention of viewers. Turko wanted to explore the concept of friendship through the eyes of two young women on the verge of adulthood in Fakes.

Fakes is an extremely metaseries. The fourth wall is frequently broken, and the burden of storytelling alternates between the two main characters.

In four episodes each, Zoe and Becca are the main characters. Tryst, their master, serves as narrator in the fifth episode, and the three of them collaborate on storytelling in the Season 1 finale.

As a result, all three of these characters became untrustworthy narrators.

While it’s unclear where David got the idea for Fakes, he mentioned in an interview with Brief Take that he began writing scripts for the show several years ago.

So, true to its title, Fakes appears to use various aspects of storytelling to convince audiences that it is based on a true story when it is largely a work of fiction. Turko co-wrote the series with Tabia Lau.