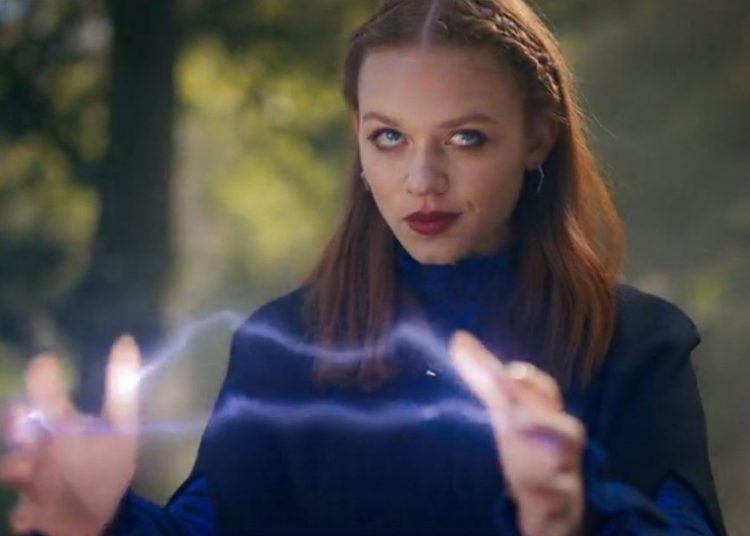 AT THE END OF SEASON 2 OF FATE THE WINX SAGA ON NETFLIX, FIND OUT IF BEATRIX IS DEAD!

Fate: The Winx Saga is now available on Netflix! Continue reading to find out if Beatrix is still alive!

In the previous episode, Sebastian and Beatrix attack the campus as well as take several hostages, but Beatrix appears to be less evil than Sebastian because she allows some students to flee.

Bloom is eager to save Sky, who is trapped on school grounds before Sebastian can harm him. Beatrix continues to play both sides of the fence by warning Stella about the danger Sebastian is about to put Bloom in.

When Bloom and Sebastian clash, everything goes as planned. Read this to learn everything there is to know about the release of Season 3.

Bloom discovers her origins at this precise moment. Sebastian reveals that his mother possessed the Dragon Flame, which perplexes Bloom because it was only possible 1000 years ago. But it all makes perfect sense when Sebastian reveals that Bloom was born in the middle of an ancient war 1,000 years ago and was placed in stasis. Read this to learn everything there is to know about the actors and where to find them.

During the same war, Bloom’s mother lost control and unintentionally killed thousands of people. Beatrix then appears in the room and “saves the world.” But, in Fate: The Winx Saga, is Beatrix dead?

DID BEATRIX DIE IN FATE THE WINX SAGA?

While death may be a constant for some, it is more complicated in the world of magic. Even if someone is dead, there are always ways to resurrect them.

This is why we are unsure about commenting on Beatrix’s future. Furthermore, the conclusion of Season 2 suggests that she may be able to return.

In the most recent episode of the series, we meet an entity known as the Shadow, who lives in the realm of darkness.

While we don’t know everything the Shadow is capable of, we do know that it can resurrect the dead. Everything you need to know about the Shadow is right here.

Sebastian dies before completing his plan, but he can open the portal. Stella visits the grave of Beatrix, who was killed by Sebastian to save Sky and Bloom after everything has been settled in Alfea.

When Stella walks away, we see the Shadow standing near Beatrix’s grave. What exactly does that mean?

The fact that the Shadow can resurrect the dead and that her first appearance is in a cemetery indicates that she will use her power to further her plans.

Beatrix was a villain at times, but she was also a powerful fairy who could be a formidable ally for the Shadow. Read this to find out why Season 2 ended the way it did.

We don’t know what power the Shadow has over the people it brings back to life, but it’s clear that in exchange for this favor, it could gain Beatrix’s loyalty.

She could also give her something else she desired, such as the location of her two sisters or resurrecting someone like Andreas.

This means that, while Beatrix is currently resting in a grave, she won’t be there for long.