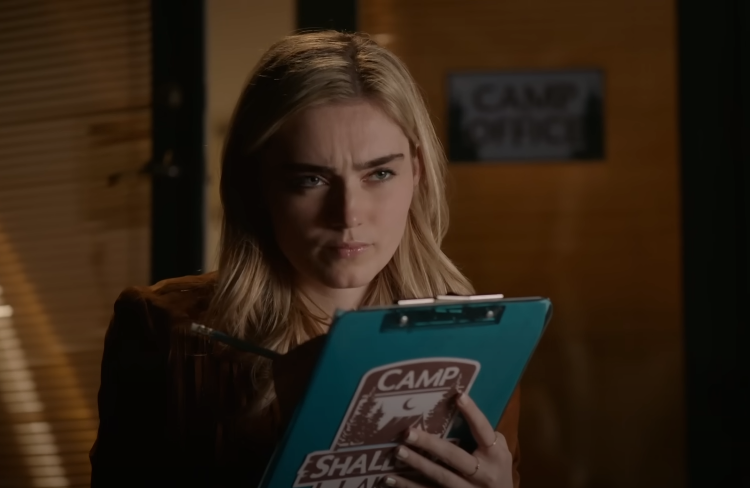 ALL THE DETAILS ON THE RELEASE OF SEASON 4 OF THE HIGH SCHOOL MUSICAL SERIES! DATE OF RELEASE!

The series High School Musical is now available on Disney Plus! Continue reading to find out when Season 4 will be released!

True believers understand that Disney+ includes more than just Marvel as well as Star Wars. High School Musical: The Series, an utterly charming YA series once you get past the excessive punctuation, was enjoyed by Disney families and adults in Seasons 1, 2, and 3.

The series was Olivia Rodrigo’s revelation before Driver’s License, and the world owes a debt of gratitude to the fans, in my opinion.

Is the show that made the singer and the It Girl famous returning? We tell you everything you need to know about the upcoming release of Season 4 of High School Musical: The Series on Disney Plus!

WHAT DATE WILL SEASON 4 OF HIGH SCHOOL MUSICAL: THE SERIES ON DISNEY PLUS BE RELEASED?

The third season concluded in the middle of September 2022. We have exciting news! Even before Season 3 was released in July, Disney+ approved Season 4 of High School Musical: The Series! This show continues to provide the best in drama, comedy, and heart.

“From the beginning, this series has been an epic journey, and I am beyond grateful to be able to continue making music, telling these stories, and showcasing these exceptional stars,” the series creator said.

WHAT SHOULD WE EXPECT NEXT? WHO WILL BE PART OF THE CAST?

Although Season 3 was shaken up by the return of a few main cast members, it appears that the majority of the original cast will return for Season 4 of High School Musical: The Series.

Following her appearance as a guest star in Season 3, Federle revealed that Olivia Rodrigo will most likely not reprise her role as Nini in Season 4 of High School Musical: The Series.

Season 4 of High School Musical: The Series will eventually reveal that the characters will return to East High for their senior year, only to discover that the school is being used for the filming of the long-awaited film High. They will all appear as extras in School Musical 4: The Reunion.