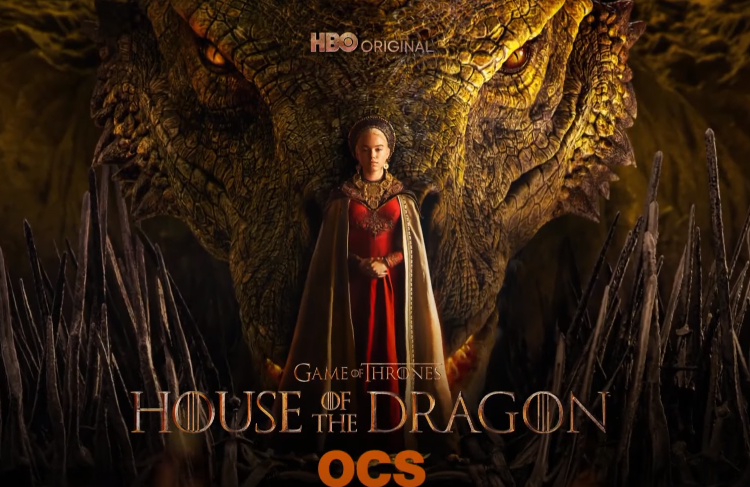 GET ALL THE DETAILS ON THE RELEASE OF HOUSE OF THE DRAGON EPISODE 6 ON OCS! DATE AND TIME OF RELEASE!

Rhaenyra and Laenor’s wedding is a disaster, and the ending of House of the Dragon Episode 5 introduces many twists and turns. Read this for an explanation of the end of Episode 5 as a whole.

From Rhaenyra and Alicent’s long-running feud to the violent jealousy of the men who can’t have the princess, the knives finally come out in Episode 5, where all signs point to war. 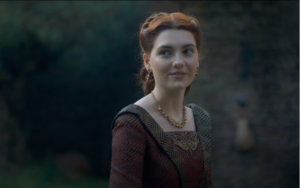 After the feast, Rhaenyra and Laenor marry in a private ceremony with blood on the floor, while Alicent intervenes to prevent Criston Cole from committing suicide in the sacred grove.

The marriage of Rhaenyra Targaryen and Laenor Velaryon will be remembered in the House of the Dragon.

It is the event at which the Dance of the Dragons factions emerge and the seeds of the battle for the Iron Throne are sown. Now we tell you everything about the release of House of the Dragon episode 6 on OCS!

WHAT IS THE RELEASE DATE AND TIME FOR HOUSE OF THE DRAGON EPISODE 6 ON OCS?

The wait is no longer excruciating! Episode 6 of House of the Dragon will be available on September 26, 2022.

For the most impatient, episode 6 of House of the Dragon will be released at 4 a.m! Read on to find out how many episodes the season will have.

The OCS series will take its biggest leap next week on Episode 6 of House of the Dragon. We’ve known for a long time that we’d see older versions of Rhaenyra, Alicent, and other characters, and now we have proof. The meaning of Alicent’s green dress can be found here.

Years have passed in House of the Dragon Episode 6, but there is still a lot of political unrest.

The king’s health remains precarious, fueling wild speculation. Alicent is a little tougher, and we imagine her to be a little more clear about what she wants.

Alicent and Criston will form an unbreakable alliance. Will they betray Rhaenyra in the end? Viserys will survive the episode, but he will become even weaker.

Is his character’s death on the horizon? Daemon will gradually form more alliances and become a threat to the throne.