No Limit: Explanation of the ending! Is Pascal guilty? 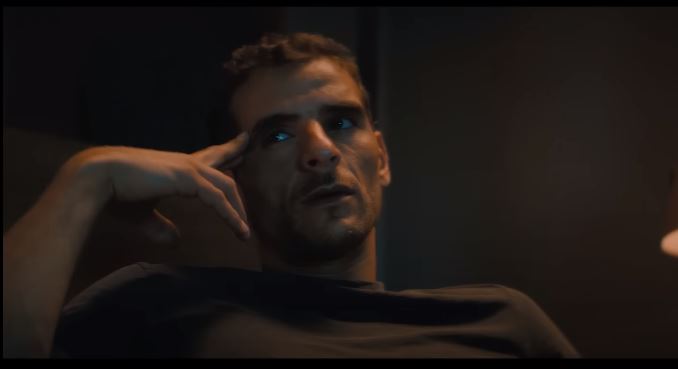 No Limit: Explanation of the ending! Is Pascal guilty?

DISCOVER THE REASON FOR BEING A NO-LIMIT END ON NETFLIX! SPOILERS!

You can watch No Limit on Netflix! Continue reading if you want to know how the ending is explained.

No Limit of Netflix, a French romantic drama directed by David M. Rosenthal centers on Roxana Aubrey, a college student who decides to quit her studies and leave Paris, France. Read this to learn if the movie is based on a true story.

In the end, Roxana chooses to travel to the south of France to take part in a free diving course.

She gradually develops feelings for her freediving world champion teacher Pascal Gauthier, and he appears to feel the same way. Read this to learn if a sequel will be published.

Roxana starts to become an expert in underwater sports as the two get to know one another through various competitions, which could cause conflict in her romantic life.

We answer all of your questions regarding the No Limit conclusion.

EXPLANATION OF NO LIMIT FINAL SECTION!

The life of Pascal and Roxana, two freedivers who want to prove something to both themselves and those around them, is followed in Sous Emprise.

They both come from challenging families; she battled severe depression, and he experienced horrifying domestic abuse at the hands of his father.

Sadly, Pascal is a rather erratic and adaptable individual, and as soon as the pink glasses are taken off, she starts to doubt the relationship she has with him.

It makes sense because Pascal is having an extramarital affair with her, just as he did with another person. Read this to learn where the movie was filmed.

Roxana finds her place in the cutthroat world of freediving and quickly establishes a reputation as their relationship turns toxic.

Everyone on her team is happy for her, but it’s clear that Pascal isn’t. But he constantly pushes her, which is extremely risky, to see how far she can go.

Roxana, who dared to break a risky record, eventually realizes that her equipment isn’t working after delving to the bottom of the ocean, leading to her not returning after No Limit. the surface in time and perishes while ascending.

It appears that Pascal tampered with Roxana’s equipment at the end of No Limit to prevent her from breaking the world record.

We know that happened even though it isn’t stated explicitly because of the heartbroken expression Pascal gives Tom.

Due to his intense jealousy, Pascal prevented his main rival from leaving him after learning about her relationship with Tom.

In either case, Pascal is almost certainly responsible for the incident that led to Roxana’s death.