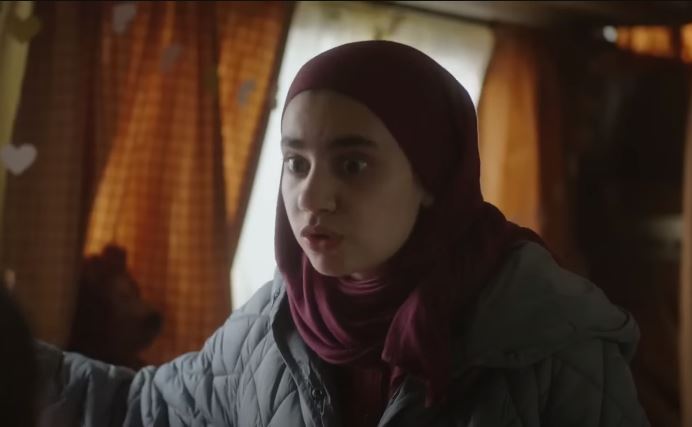 Get everything you need to know about Resident Alien Season 2 Episode 14!

The second season includes yet another mash-up of your favorite genres. Check out what we have covered, from the release date to the summary. Let us know if there is anything we missed.

On January 27, 2021, the science fiction series Resident Alien made its debut. The Steve Parkhouse as well as Peter Hogan comic book “Resident Alien” served as the inspiration for the television show.

The show received a second season renewal in March 2021. On January 26, 2022, the dual-parted season 2’s first episode was made available. There were eight episodes in each part. Season 2’s final episode debuted on August 10, 2022, and is still airing today.

Comedy, science fiction, drama, as well as mystery are some of the genres that the show falls under. Alan Tudyk plays Harry, Sara Tomko plays Asta Twelvetrees, and

Mike Thompson is portrayed by Corey Reynolds, Liv Baker by Elizabeth Bowen, Ben Hawthorn by Levi Fiehler, Max Hawthorn by Judah Prehn, and D’Arcy Bloom by Alice Wetterlund. The decision was made to shoot in Canada.

Recap of Season 2 of Resident Alien!

The show centers on an alien whose sole objective is to eradicate humanity from the face of the earth. The alien assumes the identity of a doctor after crash-landing.

He starts to inherit a moral sense when confronted with the idea of immortality and the suffering of humans, which interferes with his mission. On August 24, 2022, “The Weight,” the eleventh episode, was made available.

David is looking for the alien when the episode begins. He searches through surveillance footage to find the alien’s location and believes the alien is in Patience. General McCallister finds out the alien sphere has defense mechanisms through a test.

Harry, on the other hand, discovers by examining the footprints that the alien pretended to be a human. Harry hired Max because he can see an alien in their true form, and the two of them set out to find the alien child.

In some ways, “The Alien Within,” the twelfth episode, wraps up the previous one. Among many others, the Dr. Hodges murder mystery has been solved. Following the previous episode, Harry and Sahar appear more motivated to locate “Bobby.”

While they are looking for the alien baby, the comedic elements become apparent. The viewers appear to be amused by Gracelyn and Sahar’s hilarious attempt to call aliens.

The tone of this episode is lighter than the others. However, it appears that the upcoming episodes will feature more intense scenes.

The fans have so far given the science fiction drama series the thumbs up. The show received a Rotten Tomatoes score of 94% and an IMDb rating of 8.1 out of 10.

With their acting talents, Alan Tudyk quickly rose to the top of the fan list. Many people have admitted that they didn’t have high hopes for the SYFY series, but they were gleefully disappointed.

Everything has turned out well, from the writing to the directing to the big screen presentation. If you’re on the fence about trying it, we advise you to dive right in. 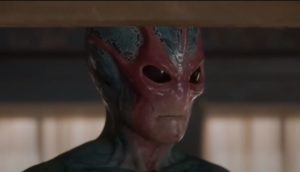 On September 14, 2022, the second season’s episode 14 of Resident Alien will air on the official SYFY channel. Every week, at 10:00 EST on Tuesdays, the series is broadcast.

The series will also be available for streaming on Amazon Prime as well as YouTube TV if the original network SYFY is unavailable.

How Can I Watch Resident Alien Season 2 Online?

SYFY is also available on Hulu’s Live TV service. Viewers can purchase individual seasons and episodes of any show through Amazon Prime.

The cost of Resident Alien Season 2 is $19.99, or $2.99 for each episode. You might need to pay about $64.99 per month to access YouTube TV, which gives you access to more than 85 channels in both English and Spanish.