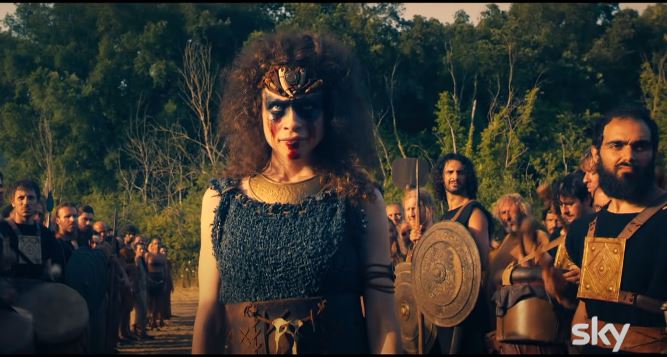 FIND OUT EVERYTHING ABOUT ROMULUS SEASON 2 ON AMAZON PRIME VIDEO! DATE OF RELEASE!

Amazon Prime Video now has Romulus! If you want to know everything about Season 2’s release, keep reading! Rome will live forever.

Romulus, the period series that combines history and myth to tell the origins of Roman civilization, has been renewed for a second season by Sky Italia.

This summer, filming began between Rome and Lazio for the new season, which, like the first, will be shot entirely in Proto-Italic, an archaic language that predated Latin.

Romulus transports us to the Italian peninsula in the eighth century BC when a slew of small primitive civilizations banded together under the rule of Nmitor, the monarch. 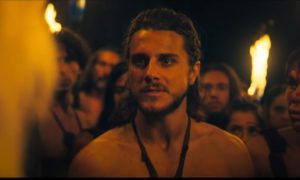 The king, now installed in Latium, receives an omen he cannot ignore: he must abdicate and pass the throne to his grandsons, Enitos, and Yemos. Read on to learn everything there is to know about Amazon Prime Video releases.

At the same time, Yemos, who is unaware of his fate, meets Wires, a fugitive hiding in Alba.

When a prophetic command is disclosed to them: the dream of Ruma, the city that will defy all powers and welcome the rejected, a close bond will form between them.

If you enjoyed the series, you’ll want to know everything about the upcoming release of Romulus Season 2 on Amazon Prime Video! Everything is revealed!

WHEN WILL ROMULUS SEASON 2 BE AVAILABLE ON AMAZON PRIME VIDEO?

The first season will be available at the end of August 2022. Romulus, as previously stated, has been renewed for Season 2 and will thus return to Amazon Prime Video.

For the time being, no specific release date has been set. However, given that filming has already begun, we believe the Romulus Season 2 Amazon Prime Video release date should be set for summer 2023!

According to the series’ official synopsis, “the story of Romulus and his twin brother Remus in the eighth century BC, as seen through the eyes of three people marked by death, loneliness, and violence.”