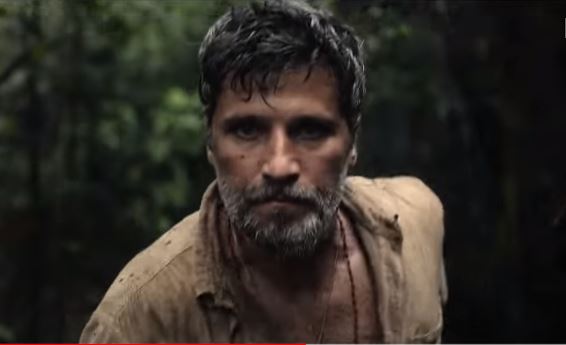 GET ALL THE DETAILS ON THE RELEASE OF SANTO SEASON 2 ON NETFLIX!

Santo can now be found on Netflix! Continue reading to find out when Season 2 will be released!

Santo on Netflix is a Spanish detective series created by Carlos López that stars two police officers with opposing personalities, Millán and Cardona, who join forces to track down a mysterious and vicious international drug trafficker named Santo.

However, the fact that his face has never been revealed and seen complicates their task even more.

Millán and Cardona must put aside their differences and collaborate to solve the case and save their respective lives. Read this to find out if the series is based on a true story.

The action sequences as well as the mystery surrounding the whereabouts of the titular character keep viewers interested throughout each episode and until the end of the series.

After finishing the first season, you must be eager to hear all about the release of Santo Season 2 on Netflix!

WHAT IS THE NETFLIX RELEASE DATE FOR SANTO SEASON 2?

On September 16, 2022, the first season was released. There have been no renewal announcements regarding the release of Santo Season 2 on Netflix as of yet.

To begin with, the series takes place on two continents and is extremely beautiful, implying that it is almost certainly very expensive to produce.

A season order of six episodes is a relatively short season order. Given the cost of production, it’s likely that more episodes were shot as well as the series was simply split into two seasons. If so, look for a sequel early next year.

If a new batch of six episodes is shot from scratch, the Santo Season 2 Netflix release date will most likely be in late 2023 or early 2024.

That is, of course, assuming that the series is renewed, which seems likely given the cliffhanger at the end of the first season.

“Santo is a drug dealer whose face has never been revealed,” according to the official synopsis.

Cardona and Millán, the two cops pursuing him, will have to learn to work together to solve the case and save their lives.