The Bachelorette season 19 finale: Rachel, Aven are in Trouble ? 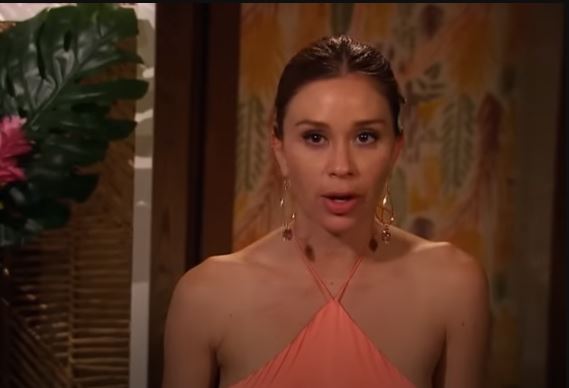 The Bachelorette season 19 finale: Rachel, Aven are in Trouble ?

Get everything you need to know about The Bachelorette season 19 finale!

The most significant questions are being asked of some of the leads now that the season is almost over.

One question about Aven may be resonating in Rachel Recchia’s head more than any other right now: Does he want to propose?

In the sneak peek below, Aven meets her family for the first time, and she is shocked to find out that he is undecided about a proposal at the end.

Since Aven and Rachel have only recently become acquainted, it is understandable to be skeptical of a quick engagement in the real world. However, in the world of The Bachelorette, this is to be expected, so it comes as a surprise when there isn’t an engagement at the end of the season.

Is this not what Aven anticipated? Perhaps he believed he would arrive and is now beginning to worry as the time draws near. Or perhaps he hadn’t given it much thought because he didn’t think he would get this far.

This is mainly concerning because Jason previously appeared to be on Gabby’s side, which led to his removal from the show.

In the end, this preview could be viewed as a MAJOR warning sign or as much ado about nothing because it involves a situation in which anything could happen.

Over the years, we’ve come to realize that we can’t rely on previews to accurately predict what we’ll see in the actual finale.

What do you anticipate we’ll see in Rachel and Aven’s Bachelorette finale?

Please share with us in the comments! Keep an eye out for additional insight that you won’t want to miss.