The Imperfects Season 1: Explanation of the end! 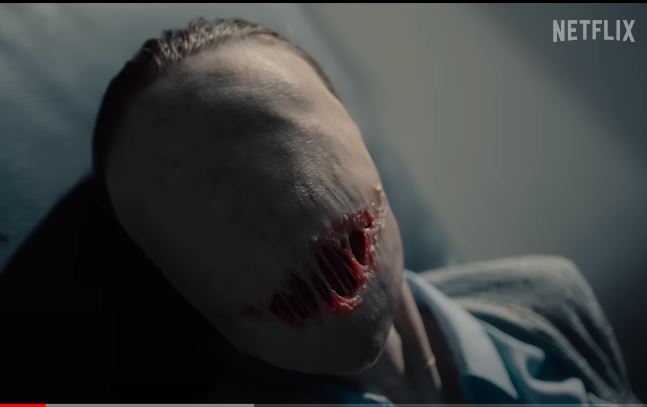 The Imperfects Season 1: Explanation of the end!

DISCOVER THE EXPLANATION FOR THE END OF SEASON 1 OF NETFLIX’S IMPERFECTS! SPOILERS!

The Imperfects is now on Netflix! Continue reading for an explanation of the Season 1 finale!

Throughout the first season, we see Abbi, Juan, and Tilda chasing Dr. Alex Sarkov, now referred to as a “crooked scientist,” who is conducting experiments on all three to save the human species from the effects of climate change.

This, he believes, is the root cause of devolved evolution. The trio wishes to be free of any side effects or so-called powers they acquired as a result of their experiences, and simply wishes to return to their former lives after resolving their “monstrous” transformations. The end of Season 1 of The Imperfects is explained here!

At the end of Season 1 of The Umperfects, there is a sense of the common good in Sarkov’s efforts, but the immorality of his actions overshadows it.

He uses nanobots to spread his inventions, but Tilda foils his plan. Sarkov discovers, however, that Burke has developed a method that eliminates the need for nanobots.

Finch agrees to give it to Sarkov on the condition that he permanently transforms. They decide to use Juan as a test subject.

The latter, on the other hand, turns out to be the cure the protagonists were looking for. He heals Juan instead of turning him into a Chupacabra. Read on to find out where the series was shot.

Abbi then injects the serum into Finch, allowing him to turn against Burke. Burke then heals Abbi.

Tilda, on the other hand, refuses the treatment, deciding to keep her powers. Sarkov is kidnapped after agreeing to work for Flux. Burke/Finch then approaches Dr. HalenBbeck, who appears to be an older Sarkov.

Unfortunately, Sarkov was revealed to be more unpredictable and dangerous than his creator intended at the end of Season 1 of The Imperfects.

And now Hallenbeck regrets having created him. Burke appears to have always known who Sarkov was. Read this to learn everything there is to know about the release of Season 2.

The shadowy government agency appears to be the group most likely to have used Sarkov’s research, with Finch leading the organization and Sarkov working for them.

However, it is also possible that this is the work of an organization or an individual scientist. They discovered Sarkov and Burke’s research and are now using it to force evolution on humanity.