The Lørenskog Disappearance: Is it inspired by a true story? 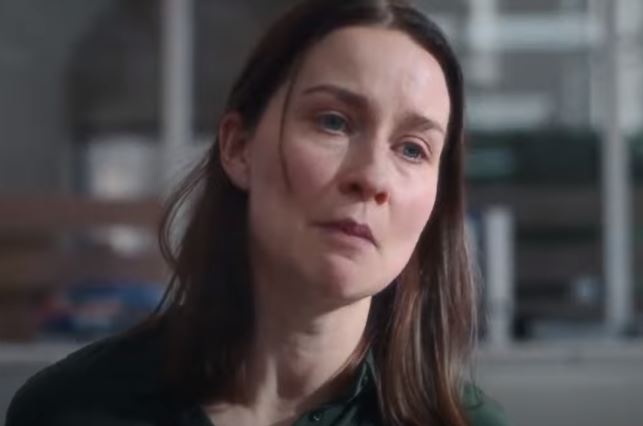 The Lørenskog Disappearance: Is it inspired by a true story?

CHECK OUT THE REALITY OF THE LORENSKOG DISAPPEARANCE SEASON 1!

By Nikolaj Frobenius and Stephen Uhlander, it is a Norwegian crime drama series.

The sudden disappearance of Tom Hagen’s wife serves as the central theme of the narrative. Read this to find out who Tom Hagen is right now.

Following the disappearance, the police start their investigation into the matter while contending with a stirred-up media and a few dishonest informants who attempt to divert them from the truth. Read this to learn where the show was filmed.

So, is the first season of The Lørenskog Disappearance based on a real event? Everything is disclosed to you!

It is true that The Lørenskog Disappearance was influenced by a true story. The narrative centers on Anne-Elisabeth Hagen’s unsolved disappearance.

The show includes a timeline of the investigation’s events and makes the claim that it is based on real events.

The wife of a billionaire real estate magnate went missing in Norway in 2018, which sparked a mystery that at first glance appears to have been written by Jed Mercurio and involves the disappearance of a millionaire’s wife, improper police actions, and the dark web.

Tom Hagen and Anne-Elisabeth Hagen were married, and they resided in a mansion in the Oslo suburb of Lrenskog. Strange events led to the 69-year-old woman’s disappearance in October 2018.

Because Tom Hagen is a well-known businessman, the police chose not to make the case public. When he disclosed the existence of a ransom letter requesting $10 million in Monero for his release, the police asked him not to tell anyone for 10 weeks while they looked into it.

Without any concrete leads or indications of Anne-Elisabeth, a year and a half went by.

However, 18 months later, in April 2021, police detained her husband Tom and accused him of either murdering Anne-Elisabeth or conspiring to do so. Read this to find out if season 2 will be released.

But he is not the only person detained; next to him is a 30-year-old man who goes by the name Ole Henrik Golf but doesn’t exist because his identity was stolen and bought on the dark web site Card pass. Nobody has ever been discovered, and Anne-Elisabeth is still unaccounted for as of fall 2022.