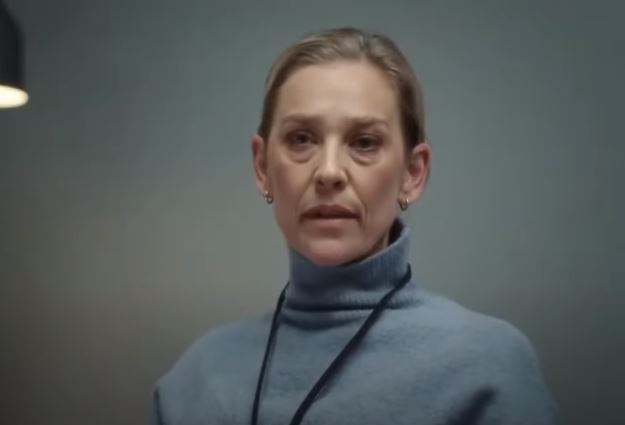 FIND OUT WHAT HAPPENS TO TOM HAGEN TODAY AFTER LORENSKOG’S DEATH ON NETFLIX!

The series The Lørenskog Disappearance is now available on Netflix! Continue reading to find out what Tom Hagen is like today!

Tom Hagen’s wife, Anne-Elisabeth, went missing in Norway in October 2018. In 1992, Tom Hagen co-founded the electrical company Elkraft, and the case drew attention due to his wealth.

His fortune is estimated to be around $200 million, as are his mysterious circumstances.

According to the original story, Anne-Elisabeth was kidnapped on October 31, 2017, and a ransom note demanding ten million euros in Monero cryptocurrency was left at the scene. However, Tom Hagen was apprehended by Norwegian authorities.

Investigators believe the original version of events was fabricated to deceive police about Anne-murder. Elisabeth’s. Read on to find out where the series was shot.

Tom Hagen married Anne-Elisabeth when he was 19 years old in 1979. She was a member of his holding company’s board of directors (he is also a real estate investor), and the couple lived in Fjellhamar, a village about thirty kilometers from Oslo.

According to reports, Tom Hagen is shy. So, what happened to Tom Hagen after The Lørenskog Disappearance? Everything is revealed!

WHAT HAPPENS TO TOM HAGEN TODAY?

Despite being arrested in April 2020, Tom Hagen was released 11 days later and has not been charged with any crime. He denies having any knowledge of his wife’s disappearance.

According to Norway Today, “murder is imprescriptible in Norway, so Tom Hagen could be charged with murder for the rest of his life if the police do not close the investigation.”

Tom Hagen will be presumed innocent until proven guilty, according to the human rights convention. Despite this, the police believe they have good reason to suspect him of murder or complicity in murder after a year. Read this to find out if season 2 will be released.

Tom Hagen has only given one media interview, to Norwegian Broadcasting, in which he dismissed claims that his motive was marital problems and asserted his innocence once more: “Lisbeth and I had a good marriage.

But, like everyone else, we encountered difficulties along the way. There is nothing to conceal. As a result, it is assumed that Tom Hagen still lives in Norway and lives his life as a multi-millionaire.