The Rings Of Power Episode 3 Air Date: What about The Stranger? 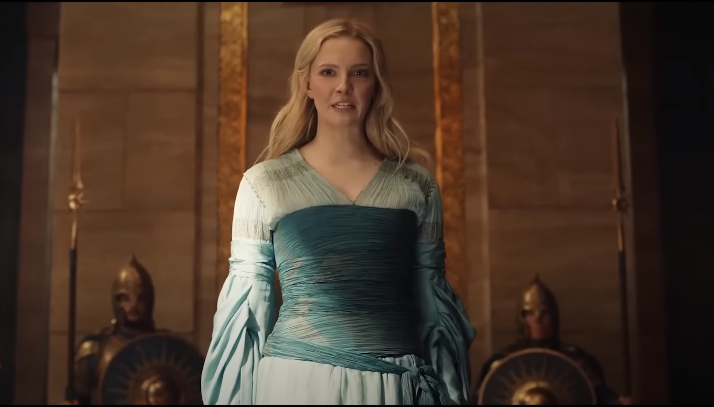 The Rings Of Power Episode 3 Air Date: What about The Stranger?

Get everything you need to know about The Rings Of Power Episode 3!

Arondir will be held captive by Orcs in The Rings Of Power Episode 3, whom he will valiantly set free along with any other prisoners before running to the Elven tower to inform them of the Orc’s reappearance.

The Elves at the Elven Tower will initially deny Bronwyn’s claims before Theo transforms into a full Orc, forcing Arondir—who just made it there in time—to engage in combat with him.

We’ll find out more about the Dwarves’ plans soon, and from what I can tell, Elrond will have to persuade them to give up their misguided mission.

We’ll learn more about the person who helped Galadriel, and he’ll either aid in her mission or stand in the way of it.

There are numerous topics to discuss now that the Lord of the Rings prequel series has finally been released. We are all aware of the significant financial commitment made by Amazon Prime Video to produce this, and many people were worried about how it would turn out.

Fans had some hope that it might at least be worth watching, but there were also some skepticisms, especially in light of how well-received Peter Jackson’s acclaimed film trilogy still is.

Let’s just get this out of the way now that the first two episodes of The Rings of Power are available for viewing. They’re top-notch! A huge relief indeed. Although The Rings of Power introduces us to a staggering number of characters, their individual stories are all compelling enough to hold your attention.

Additionally stunning are the visuals! I wish I could see this show on a large screen. Let’s hope the season stays this strong.

Ending recap for The Rings of Power Episode 2!

Let’s quickly recap the previous episode’s ending before moving on to The Rings of Power Episode 3. Galadriel as well as Halbrand are about to be saved by an unidentified person on a ship after Episode 2. Arondir will soon be imprisoned in the tunnel.

The humans are going to the elf tower to tell them the orcs are back, but Theo is keeping something from them. The Dwarves have been won over by Elrond, but they seem to possess a strange artifact.

Nori is pursuing the firefly as she gets ready to assist her friend. We’ll now talk about the upcoming release date and plot of The Rings of Power Episode 3.

Date and preview for the third episode of The Rings of Power!

You can watch the season finale on October 14, 2022, because there are 8 episodes in the first season.

The Amazon Video staff is keeping quiet about this one because the story details are being guarded more carefully than some state secrets. But that doesn’t mean we can’t hazard a guess as to what our friends in Middle Earth might be up against in the future. 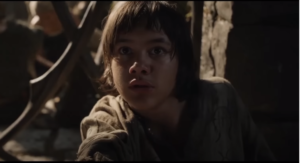 The Human nation of Nmenor is featured prominently in a “Coming This Season” teaser that was distributed with the first two episodes, suggesting that the star-shaped island nation may be prominently featured in the upcoming episode.

The sailing Nmenóreans’ apparent rescue of Galadriel did suggest that as well. However, how about the Stranger and the Harfoots? In Khazad-dûm, will Elrond be successful?