The Serpent Queen Season 1: Is it based on a true story? 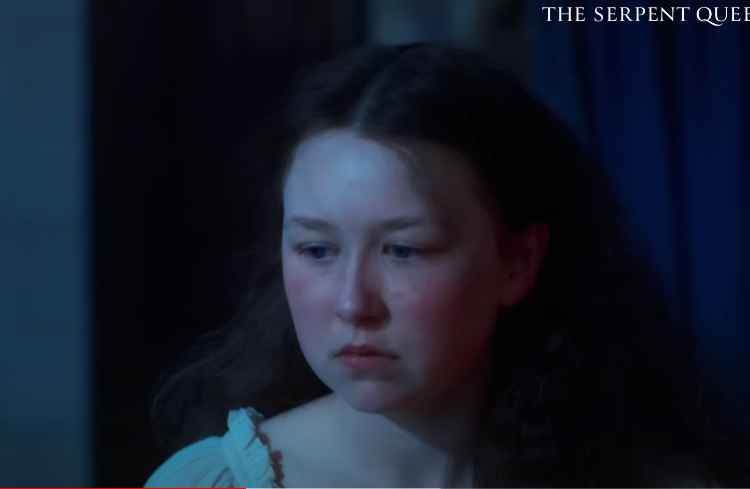 The Serpent Queen Season 1: Is it based on a true story?

CHECK TO SEE IF THE SERPENT QUEEN IS BASED ON A REAL STORY!

History has not been kind to Catherine de Medici, perhaps because of the shock her actions caused in her day (1519–1589), even though they would have been viewed differently if she had been a man.

Today, Starz tells her story from her point of view in The Serpent Queen, so perhaps people will view her more favorably.

The fragile hold Catherine de’ Medici had on power was about to be lost, she realized as Francis II, the 16-year-old King of France, lay dying in 1560.

Although she had some political sway during Francis’s rule, her youngest son Charles was only 10 years old, making it necessary to name a regent to rule until her death. majority. It was unlikely that Catherine would be the first option.

We occasionally ponder what percentage of truth there is in this series given how impressive Catherine’s life has been.

What portion of the story is based on reality, and what portion was made up just to be entertaining? Does The Serpent Queen have a real-life basis? Everything is disclosed to you!

DOES THE SERPENT QUEEN USE A REAL STORY AS ITS BASE?

The Serpent Queen is inspired by a true story. Catherine de Medici, who ruled France from 1547 to 1559, is the subject of the story.

Catherine was born into the wealthy Medici family in 1519, but she left an orphan a month after her birth.

She was assigned to a convent in 1527, where she spent the next two years as a captive of the insurrectionists before being rescued by her uncle, Pope Clement VII.

After his father and older brother passed away, Henry ascends to the throne of France, giving Catherine a brief taste of the power that comes with being a queen.

Catherine didn’t fully assume power until after Henry’s passing and the accession of his first son, François II.

Later, she ruled as regent for about three decades under the rule of her other two sons, Charles IX and Henry III.

Instead of telling the story chronologically, it was decided that it would be better to divide it into two timelines and inject biting humor that breaks the fourth wall.

The show features several absurdities that make viewers wonder if they were included for comedic relief or just to make things awkward. However, Haythe makes no mention of the show’s fabrication, which seems overly bizarre.

When all of this is taken into account, it can be said that by bringing Catherine de’ Medici’s story to the big screen, The Serpent Queen indulges in the fiction of some events while staying as true to reality as possible, especially in sections that seem too absurd to be true.