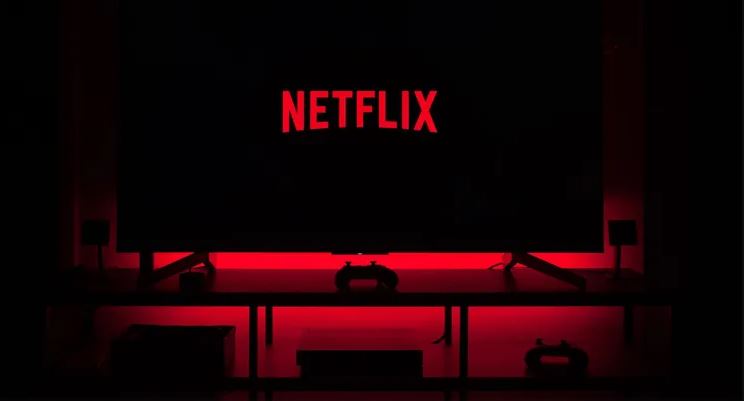 LEARN WHAT NETFLIX DIRECT IS AND WHAT IT CAN DO FOR YOU!

Netflix has just launched a new feature called Live. Indeed, the streaming platform has been testing this feature for years, and it appears that it now intends to make it permanent.

Netflix is the world’s largest streaming platform, with millions of subscribers, and despite criticism, particularly for the subscription price and the quality and repetition of certain content, we are all still here.

WHAT EXACTLY IS NETFLIX DIRECT?

Netflix Live sees itself as a 24-hour television channel that broadcasts content. Except that this time the shows are Netflix Originals.

In the Netflix Live program, we can see what is currently being broadcast as well as what will be broadcast in the next 24 hours. Read this for the most recent Netflix releases.

In general, the platform will broadcast between 3 and 5 episodes of a series, followed by a film.

There is no precise logic to predict what Netflix will broadcast; it will not necessarily be new programs, and it will try to highlight content based on the season, among other things.

WHAT CAN NETFLIX LIVE DO FOR YOU?

You’ve probably been with someone before and had no idea what to look at. Because of Netflix Direct, you will be able to watch an “imposed” program and thus discover films or series.

Furthermore, when a series is offered live on Netflix, it does not broadcast the entire series; you can even go and finish the series on your account. Netflix’s Direct feature can also help you decide on a show.