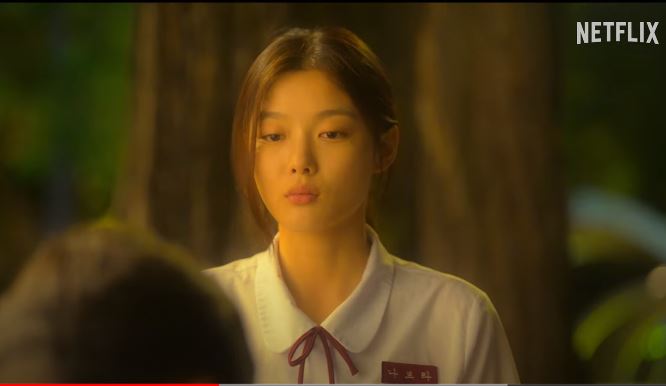 FIND OUT IF 20TH-CENTURY GIRL IS BASED ON REAL EVENTS!

20th Century Girl is available on Netflix! If you want to know if the movie is based on a true story, read on! Set in South Korea in the late 90s, the sentimental comedy 20th Century Girl offers local audiences a generous dose of nostalgia while feeding Westerners’ growing appetite for content from the country that gave them BTS and ” Squid Game”.

Director Bang Woo-ri’s feature debut follows a 17-year-old girl through her life-changing first love and the complexities of female friendship. This coming-of-age film offers a memorable study of how childhood mistakes, no matter how silly or trivial, can define our lives.

It all starts when 17-year-old Bo-ra says goodbye to her best friend Yeon-doo, who is going to the United States to undergo serious heart surgery. During their separation, Bo-ra is tasked with finding out all she can about the crush of her friend, Hyun-jin, a popular and cheeky classmate that Yeon-doo met briefly before she left. So is 20th Century Girl inspired by a true story? We tell you everything! 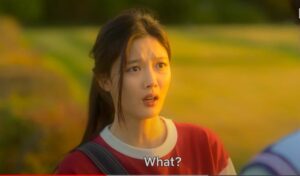 IS 20TH CENTURY GIRL INSPIRED BY A TRUE STORY?

No, 20th Century Girl is not based on a true story. The movie is based on an original screenplay written by screenwriter and director Bang Woo-ri. The script tells the story of a young girl who spy on her best friend’s crush but falls in love with him. The movie evokes nostalgia for the past century with its 1999 setting and takes on teenage romance. The screenplay is not directly based on a true story but Woo-ri developed the idea for the film from his personal experiences.

The idea came to Woo-ri after rediscovering a diary she kept in her youth. Woo-ri revealed that she wrote a diary when she was a student and shared it with her close friend. Each, in turn, wrote their thoughts in the diary and shared them with each other. The director revealed that the concept of diary swapping was hugely popular among college students in the late 1990s.

Woo-ri said her friend ran into her first love and the two discussed the incident, which caused the director to revisit their diary. So it can be said that Woo-ri’s personal experiences are behind the thematic arc of the movie’s fictional narrative. To know the explanation of the end, read this.

Ultimately, 20th Century Girl isn’t based on a true story. It is a fictional story rooted in the personal experiences of its writer-director, Bang Woo-ri. Consequently, the narrative has universal appeal and resonates emotionally with the audience, giving the movie a hint of realism.