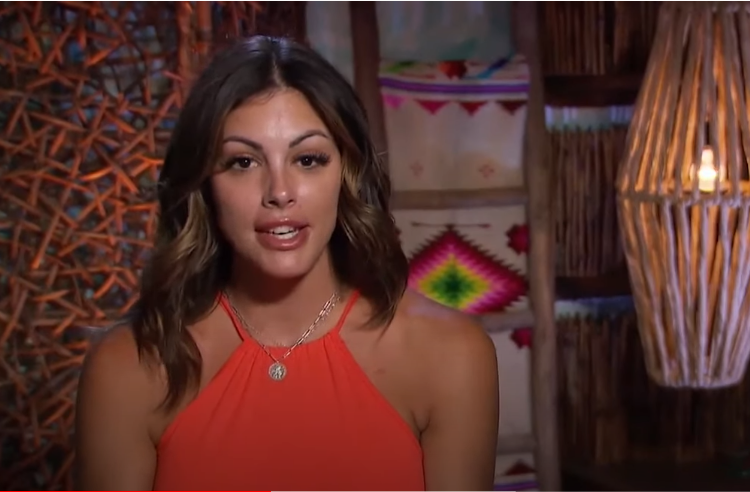 Get Everything you need to know about Bachelor in Paradise 8 episode 3!

We got to watch the first Rose Ceremony on tonight’s episode 3 of Bachelor in Paradise 8. Who got booted out?

Tonight, the guys were the ones giving out the roses, and there was fierce rivalry everywhere.

One of the amusing things about it was that some of it involved guys like Jacob, who not everyone might find attractive.

After all, Kira was the only person to completely state that she was. When Victoria made a move on Johnny, who had previously appeared to be teamed up with Hunter, things began to spiral out of control.

Let’s move on to the roses that were distributed. Many of them were predictable, given that Andrew selected Teddi and Brandon selected Serene. Then Jacob decided on Lace!

Kira, who believed she had this, was dealt a severe blow by this. Then, despite having a date with Victoria, Justin chose Genevieve, and Johnny chose Victoria over Hunter.

Romeo, who made everyone angry for the majority of the previous two episodes, was the final enigma.

While we don’t believe anyone specifically wanted to accept a rose from him, Jill was interested in staying to see if anyone else might be coming up.

After the Ceremony, the following individuals bid Paradise farewell:

We believe that Kira’s aggressiveness simply intimidated some of the guys. We didn’t see much of this on The Bachelor, but she was a big character.
Is Hailey just too average for this show? Given that we hardly remember her at all, we are curious.

Hunter – There are a few reasons why we feel bad for her. The majority of the episode with Victoria focused on toilet paper as she swooped in at the last second and stole Johnny’s rose.

What did you think of the Rose Ceremony outcomes on tonight’s episode 3 of Bachelor in Paradise 8?

Comment below with your ideas to share with us! Once you’ve done that, check back frequently to ensure you don’t miss any updates.