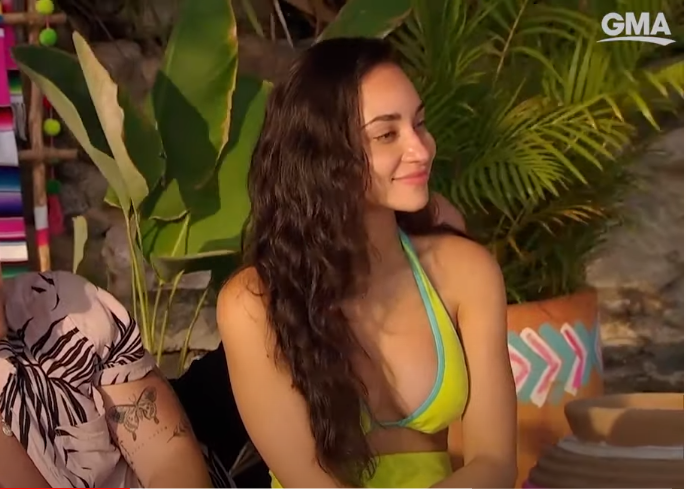 Get Everything you need to know about Bachelor in Paradise 8 episode 4!

We already have a sense of some of the drama to come as we get ready for Bachelor in Paradise 8 episode 4 on ABC next week.

There are numerous love triangles, a lot of commotion, and a steady buildup to a future Rose Ceremony. Now that the women are in charge, some things might change.

The departure of Teddi Wright at the end of tonight’s episode was completely unexpected.

She left without speaking to anyone besides Andrew, whom she dumped because she thought there was no chemistry between them.

It’s difficult to know or understand that when you’re down there on the beach because this experience was simply not for her. However, sometimes that is the case.

We are aware that Andrew is upset and considering what he might have done, but if Teddi felt that it was the best course of action, then it was.

Could she possibly return? Perhaps, but Andrew can’t even consider that. No matter how challenging it may be, you have to find a way to advance.

Rodney has to choose who to ask out on a date, which is another awkward aspect of this. Teddi retreated when he tried to take her. They will now be aware that they weren’t the first choice if he chooses someone else.

Considering where things stand between Serene & Brandon right now, it doesn’t come as much of a surprise that things are about to get very romantic between the two of them.

Genevieve must figure out how to tell Justin about her date with Aaron while something between Rodney and Lace may be developing. Although it might seem unlikely, accidents can happen in paradise.

Oh, and more Ashley and Jared for some reason. I have nothing against either of them, but what else is there to say about them?

As we get ready for Monday’s premiere of Bachelor in Paradise 8, what do you anticipate the drama to be?

Post your ideas and wishes in the comments section. Keep checking back for more franchise news after you’ve completed that.