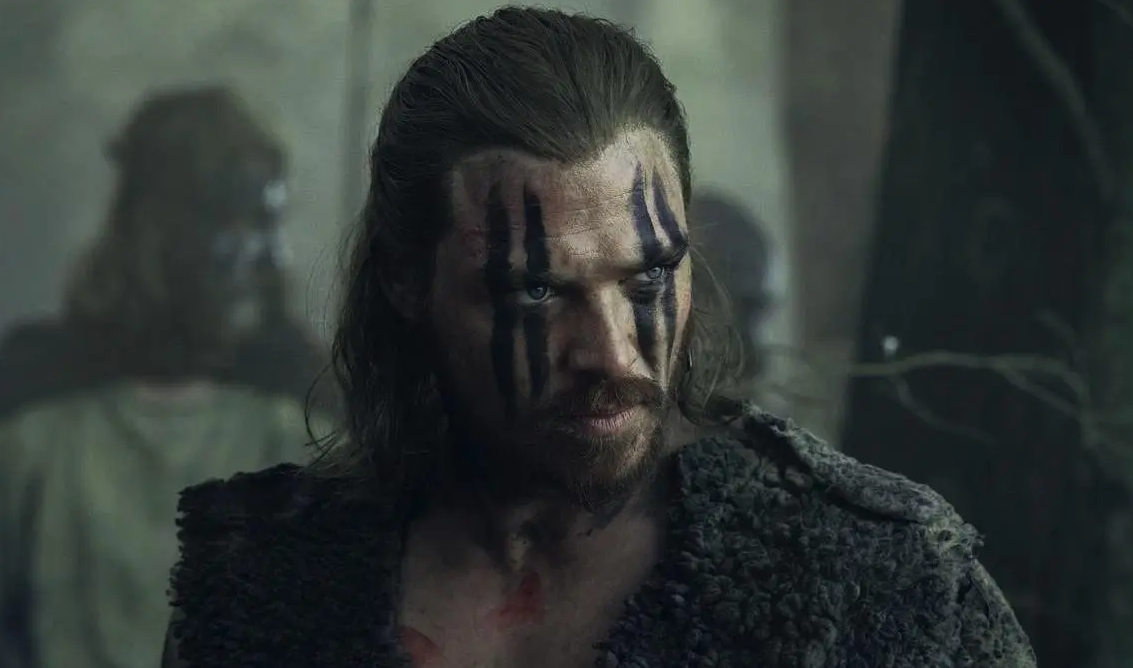 GET EVERYTHING YOU NEED TO KNOW ABOUT SEASON 2 OF BARBARIANS ON NETFLIX. IS FOLKWIN REALLY DEAD? SPOILERS & MORE!

Barbarians is now on Netflix! Continue reading to find out if Folkwin is still alive! Season 2 of Barbarians is a raw look at the occupation’s bloody history, told through a variety of fictional storytelling tools.

Season 2’s central theme is the man and his wars, which is similar to the first season.

The series’ main selling point is a full-fledged war scene with a healthy dose of emotions, accompanied by strong character arcs and builds.

The series excels at high-tension dramas involving Romans and Barbarians. She makes a clear distinction between the causes and consequences of suppressing independent groups.

Furthermore, each character has their own space to live and breathe, allowing for fine characterization.

Folkwin is the series’ redeeming hero, with one of the best scenes in Episode 4. So, did Folkwin die in Season 2 of Barbarians? Everything is revealed!

DID FOLKWIN DIE IN BARBARIANS SEASON 2?

Folkwin does die in Season 2 of Barbarians. Folkwin stops Thusnelda from entering the Roman camp in Season 2 Episode 2 and introduces her to Dido. Folkwin later reluctantly assists Dido and Thusnelda in freeing Ari from Roman captivity.

Folkwin is terrified for Thumelicus after learning that he is his son, remembering that he had promised the gods to sacrifice his firstborn if the tribes won the Teutoburg Forest.

He begs the gods once more, this time offering himself in place of his son. Read this to learn everything there is to know about the release of Season 3.

Folkwin comes to Dido’s aid during the season finale battle, who would otherwise have been killed by the Roman prefect Germanicus.

Folkwin tries to catch up with him, but Germanicus outruns him by hiding beneath a pile of corpses and stabbing him from behind.

Folkwin reveals to Ari the truth about Thumelicus’ parentage before dying, pleading with him to treat his son as if he were his own. If you have any questions about the conclusion of Season 2, read this.