Black Panther 2: Is Namor a Mutant? Is he a god? 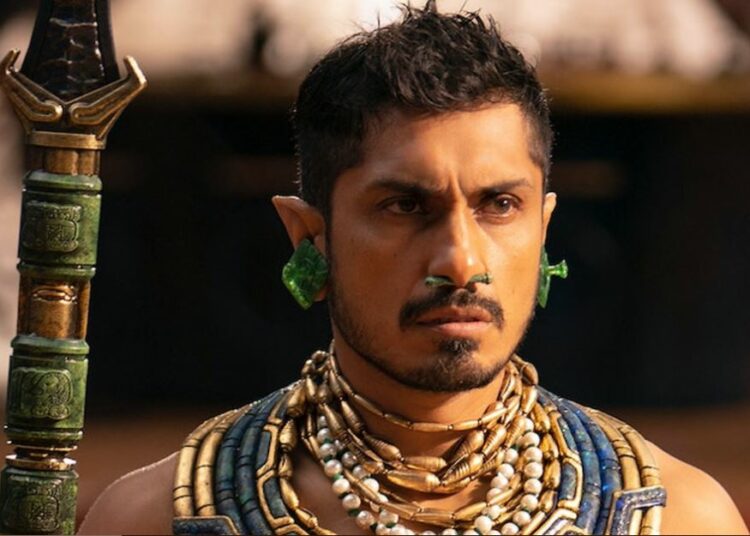 Black Panther 2: Is Namor a Mutant? Is he a god?

FOREVER FIND OUT IF NAMOR IS A MUTANT IN BLACK PANTHER WAKANDA!

The sequel to Black Panther will be released in theaters soon! Continue reading to find out if Namor is a mutant!

Marvel Studios has only confirmed one mutant in the MCU so far. The Miss final. Despite being an Inhuman in the comics, Iman Vellani’s Kamala Khan has the mutant gene, according to Marvel.

Because Marvel has yet to announce any X-Men projects, she may be the only mutant in the MCU for a few years.

However, several MCU films and series have the potential to follow in the footsteps of Ms. Marvel and make some shocking mutant revelations.

In terms of when New Mutants might appear, Marvel will have the most opportunities in Phases 5 and 6, as both are packed with MCU films.

Meanwhile, Phase 4 is nearly complete, with the remaining episodes of She-Hulk: Attorney At Law, Werewolf by Night, Black Panther: Wakanda Forever, as well as Guardians of the Galaxy Holiday Special. But what about Namor, the anti-hero? Is he a mutant? Everything is revealed!

IS NAMOR A MUTANT?

In the Black Panther: Wakanda Forever trailer, Namor is referred to as the Feathered Serpent God, but this is unlikely to be taken literally.

Namor has never been referred to as a god in the comics, and even if the MCU is already making changes to his character, those changes are unlikely to be significant.

Namor is known as the Feathered Serpent God because of the wings he wears around his ankles, a trait not held in common by the rest of his people and an indication that he is a mutant.

It also helps that Feathered Serpents like Quetzalcoatl and Kukulkan have been associated with human characteristics in the past.

Another thing to think about is what Namor’s situation may mean for mutants in general in the MCU.

Namor being treated as a god because of his mutation establishes a precedent for mutants in the MCU being treated as immersive beings by various cultures, which may explain why they haven’t been a part of the MCU until recently.

This idea is supported by comics, as there have been numerous instances of mutants being compared to gods. Azazel, for example, was known as Satan in biblical times, as well as Apocalypse was compared to the Egyptian god Seth when he ruled Egypt.

The fact that Marvel has multiple mutants before the official debut of the X-Men is ultimately beneficial to the team’s and the MCU’s future.

The prospect of the X-Men joining the MCU posed a significant challenge for Marvel, as there is no obvious reason for them to appear unexpectedly in an X-Men film.