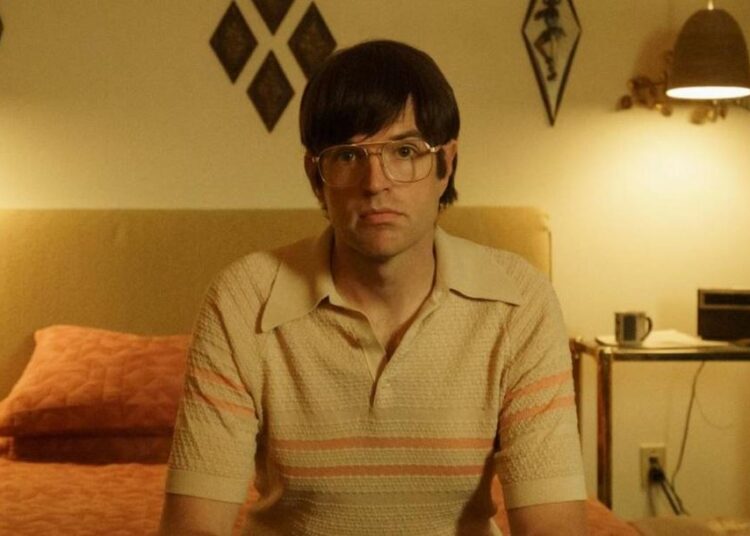 DISCOVER WHAT HAPPENS TO PAT MONTGOMERY IN 2022 AFTER THE CANDY SERIES!

Candy, the latest true-crime drama series on Disney Plus, transports us to a small town in Texas in 1980. Find out how closely the series adheres to the true story by clicking here.

However, don’t be fooled by the title because the story is far from sweet. It has all the elements of a classic crime story, including a disgruntled housewife, an illicit affair, and a bloody axe. It’s here where you can find out what happened to Candy today.

Candy Montgomery is the murderer, and all she wanted out of life was a little excitement, which she got from Allan Gore, a married man with two children.

Candy, of course, had everything she could have wished for: a lovely home, two adorable children, and a husband who gave her almost everything.

Candy’s family was turned upside down when she murdered Allan’s wife. But what happened to Pat Montgomery today? Everything is revealed!

WHO IS PAT MONTGOMERY?

Candy Wheeler, the secretary at the time, had a special charm, not only in her beauty but also in her sociability.

It’s easy to see why electrical engineer Pat Montgomery wanted everything to himself.

They were made for each other, which is why, despite their young age, they married peacefully in the early 1970s and then welcomed two adorable children into their lives.

Candy and Pat Montgomery moved to Collin County, Texas, in 1977, to begin living their dream life in the suburbs, with Candy working full-time as a housewife.

Pat Montgomery earned $70,000 per year (equivalent to $332,100 in 2022) “from his work on sophisticated military radar systems at Texas Instruments,” but that wasn’t enough to keep his wife entertained.

This is why Candy pursued a purely physical affair with Allan Gore, which resulted in the horrific death of his wife Betty in 1980. Despite this, Pat Montgomery remained loyal to Candy.

WHAT HAPPENS TO PAT MONTGOMERY TODAY?

Pat Montgomery didn’t seem to mind that his wife had not only cheated on him but also lied to him about the entire affair because the Montgomerys moved to Georgia together once it was all over ( USA).

They needed to start over in a new area because of the publicity they received in Texas, and they did so. Read this to find out what Allan Gore is like today.

However, it appears that the couple divorced, with Pat Montgomery now preferring to stay out of the spotlight to live a more normal life.

According to some reports, Pat Montgomery, who is now 70, refers to himself as James. It was also revealed that Candy is now going by her maiden name, Candace Wheeler.