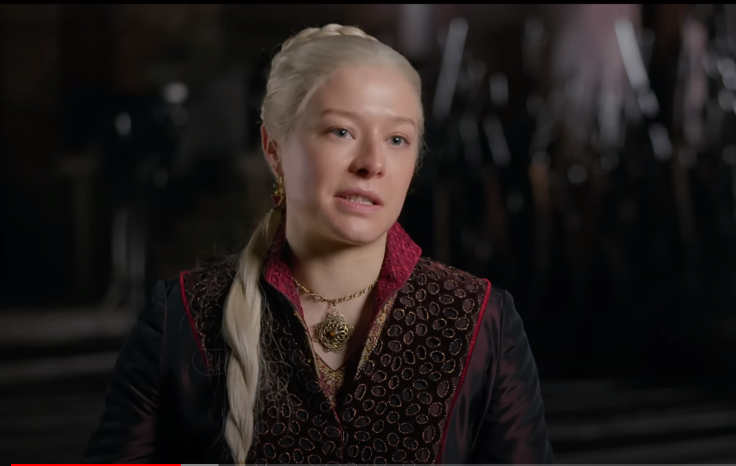 GET EVERYTHING YOU NEED TO KNOW ABOUT THE RELEASE OF SEASON 2 OF HOUSE OF THE DRAGON! DATE AND TIME OF RELEASE!

The end of House of the Dragon season 1 was met with a common refrain, similar to Game of Thrones: When is season 2?

Fortunately, HBO has been a little more forthcoming about House of the Dragon season 2 plans, beginning with the fact that there will be one. Read this for a detailed explanation of the end of Season 1.

House of the Dragon Season 2 is expected to go even further, especially after the dramatic ending of Season 1. looms on the horizon, and things can only get worse and bloodier from here.

The Game of Thrones spin-off series will be ongoing for several years. We tell you everything you need to know about the Season 2 premiere of House of the Dragon on Streaming platforms!

The first season came to an end on October 24, 2022. As previously stated, the series has been renewed, and Season 2 of House of the Dragon will air on HBO.

House of the Dragon, according to George RR Martin, requires four seasons of ten episodes each to tell the story, and it wouldn’t be surprising if it gets what it wants.

The majority of the House of the Dragon season 2 cast members are expected to return.

House of the Dragon appears to have settled down with its adult cast after several time jumps, and thus all of the characters who are still alive are likely to return.

Season 2 of House of the Dragon will begin filming no later than Spring 2023.

As a result, the release date for House of the Dragon Season 2 appears to be set between April and September 2024. 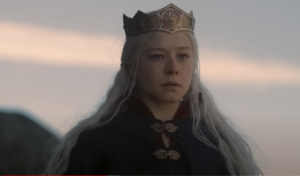 WHAT SHOULD WE EXPECT IN SEASON 2?

The story of House of the Dragon Season 2 will pick up where Season 1 left off, with war.

Similarly, following Aemond’s actions at Storm’s End, Rhaenyra and Daemon will be even more driven by vengeance, which should serve as the starting point for House of the Dragon Season 2. Read on to learn about all of the dragons that will appear in the series.

It also means less time wasted, but there will still be plenty to take in, as there will be betrayals, conspiracies, death, and dragons. Follow all of the actors on Instagram by clicking here.

Season 2 of House of the Dragon will most likely go beyond King’s Landing and Dragonstone, with Jacaerys visiting Arryn Valley and Winterfell.

New characters will appear, including the Starks and future Targaryen “bastards” dragon riders!