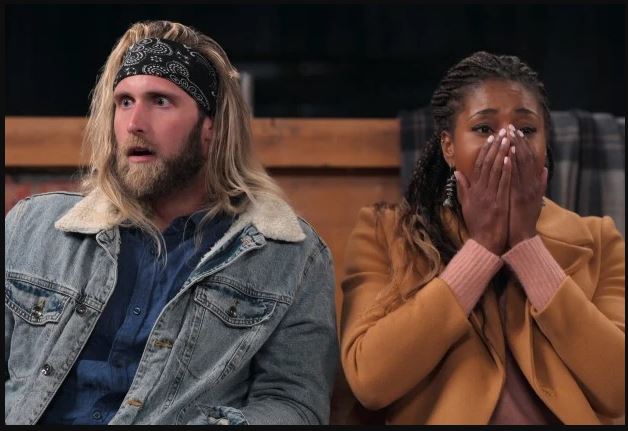 GET EVERYTHING YOU NEED TO KNOW ABOUT WHO IS THE MOLE EPISODE 6 ON NETFLIX! DATE AND TIME OF RELEASE!

The Mole is now on Netflix! Continue reading if you want to learn everything there is to know about the release of Episode 6!

The Mole is back with new episodes after a far-too-long hiatus. The Mole? is now a Netflix original series. The same game that gained cult status when it debuted in 2001 is now a must-play adventure for modern streaming audiences.

If you enjoy The Circle, Netflix’s other bluff and mystery game, you must try The Mole.

If you’ve already seen the first five episodes of the new season, you’re probably eager to find out what surprises await players.

WHAT IS THE RELEASE DATE AND TIME FOR WHO IS THE MOLE EPISODE 6 ON NETFLIX?

The wait is no longer excruciating! Episode 6 of The Mole will be available on Netflix on October 14, 2022.

For the most impatient, episode 6 of The Mole will be available on Netflix at 9:01 a.m.!

At the end of episode 5, the group arrives at a table where a bomb is worth 15,000 dollars. And two of the players have detonators.

Two players are eliminated from the table at the end of each course. When Kesi walks away, a red light illuminates to indicate that she was on detonator #1, leaving only Joi and Will.

Will informs us that he was sitting on the last detonator (because his food tasted good), allowing Joi to win the exemption.

We should pick up right after this game in episode 6 of The Mole, and we will continue to have new games & new clues about the mole!