The Staircase Episode 3: What release date and time? 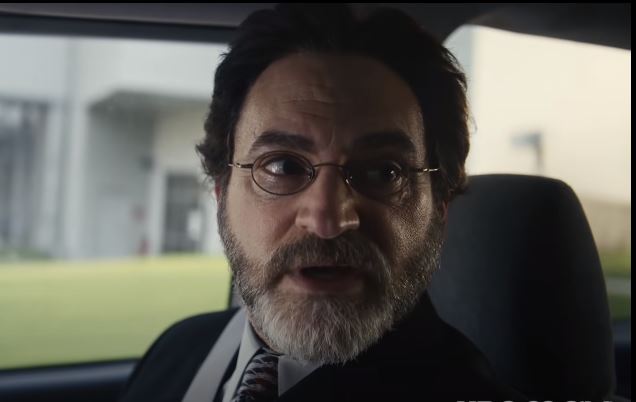 The Staircase Episode 3: What release date and time?

GET ALL THE DETAILS ON THE RELEASE OF EPISODE 3 OF THE STAIRCASE ON CANAL+! DATE AND TIME OF RELEASE!

Canal+ & HBO now have The Staircase! Read on to learn everything there is to know about the release of Episode 3!

In Episode 2, footage from the past shows Kathleen gradually losing her memory and becoming increasingly stressed at her Nortel job.

Kathleen appeared to be weary of her life, as she confessed to her husband on the evening of a fundraiser, due to the stress of downsizing her office, but also to her growing age and its effects. It’s here where you can find out what happened to Michael Peterson today.

This fundraiser was part of Michael’s election campaign, in which Kathleen had also invested herself, and as a result, she had missed meeting Caitlin at her school.

Back in the day, the State Bureau of Investigation takes over the investigation and attempts to figure out how Michael was able to bludgeon his wife to death without leaving a trace. It’s here where you can find out how much of the series is based on true events.

Rudolf, for his part, assembles a team of experts to examine the crime scene and piece together a timeline to present to the court.

Kathleen, according to them, slipped down the stairs and hit her head against the wall and steps twice before coughing up blood, which explains the shocking amount of blood and marks found at the scene. It’s here where you can find out what happens to Clayton Peterson.

They are unable to determine the cause of the fractured thyroid cartilage or the lacerations on his skull and decide not to discuss it during the trial.

Candice suddenly realizes at the end of the episode that the murder weapon could be a fireplace tool, a blowtorch, which she had given to all of her siblings some time ago. We tell you everything about the HBO premiere of Episode 3 of The Staircase!

WHAT DATE AND TIME WILL EPISODE 3 OF THE STAIRCASE ON CANAL+ BE RELEASED?

The wait is no longer excruciating! The Staircase’s third episode will be released on October 20, 2022, on HBO In the United state. The release time for episode 3 of The Staircase has been set for 9:05 p.m. on HBO in France for the most impatient.

It is possible to find out what is happening to the people in the case today by clicking here. The fourth episode of The Staircase will also be available!