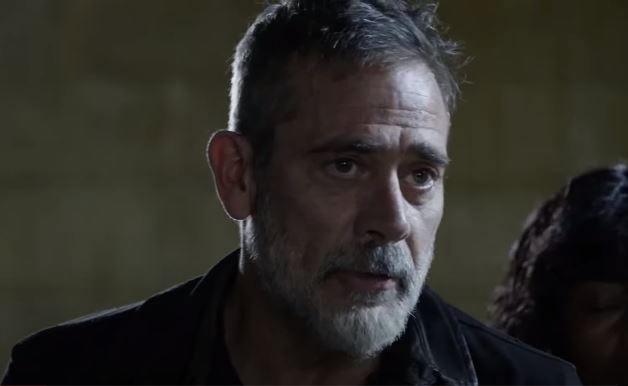 Get everything you need to know about The Walking Dead season 11 episode 17!

Are you prepared for the beginning of the end? The Walking Dead season 11 episode 17 breaths of air on AMC tomorrow night.

We’ll be the first to admit that it’s extremely surreal having to say goodbye after spending more than a decade watching this show and immersing ourselves in this world.

While we are aware that some of these characters will survive and that spin-offs are forthcoming for a small number of them, we have traveled so far with many of them.

There are many more people who we won’t ever see again, so we need to be ready for that.

But in this piece let’s just look at what is right in front of us: “Lockdown” rather than looking TOO far ahead. This is the title of the episode airing on Sunday, and the full episode 17 synopsis below will give you a better idea of what to expect:

While Pamela deals with demonstrators demanding that Sebastian be held accountable for his crimes, Daryl and Negan rush to the Federation to stop Hornsby from pursuing their families.

When you really think about it, the Commonwealth seems like a pretty fitting place to end this story, and we do believe that the majority of season 11 from this point on will be focused on it.

Daryl, Carol, and numerous other characters have struggled to survive for the majority of this show.

They have traveled through remote communities that had their fair share of issues as well as the wilderness.

One of the first times they’ve had the chance to see a fully developed urban society that has changed to fit the needs of the times.

We are unable to assert that Sanctuary or any of the other towns we have visited in the past are comparable to this.

When The Walking Dead season 11 episode 17 breaths of air on AMC, what do you most want to see?

Make sure to share in the comments right away! Once you’ve done that, make sure to check back frequently for additional updates.