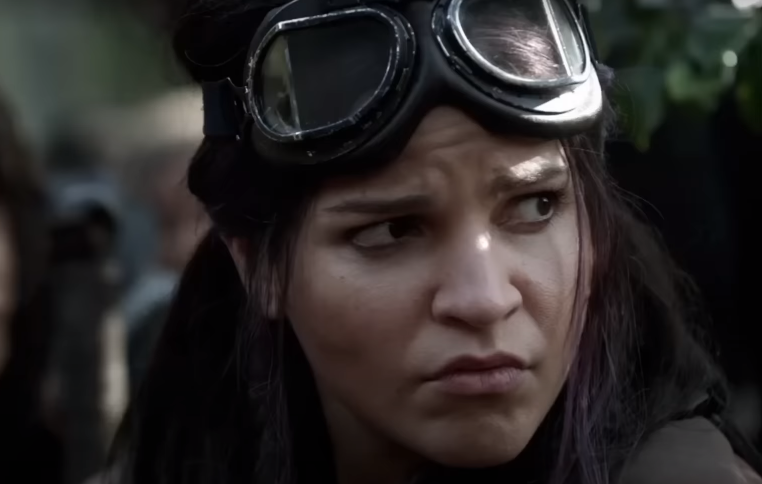 DISCOVER THE EXPLANATION FOR THE END OF EPISODE 18 OF THE WALKING DEAD’S SEASON 11! SPOILERS!

The Walking Dead has returned to AMC & OCS! Continue reading to find out what happened at the end of Season 11 Episode 18!

Despite significant differences in narration, episode 18 of The Walking Dead season 11 paid homage to the past as our survivors wondered what happened next. It is one of the series’ most moving episodes.

The series finally accepts that the end is near and that the majority of the characters are still present. Read this if you need to know the release date of episode 19!

What more could we ask for? Pamela is a difficult nut to crack, but we now understand how she was forced to lead the community due to family ties.

It’s difficult to tell someone they must carry on a legacy, especially if they don’t want to, and it was difficult not to feel sorry for Sebastian.

If you watch The Walking Dead online, you know it’s wicked as hell, but it’s also the result of corruption behind the scenes in that community, which resonates with the survivors’ desire to return to civilization.

Belonging to a community is essential for keeping people thinking they’re doing something worthwhile, but now that everyone knows how corrupt the Commonwealth is, the gloves are off.

Here’s an explanation for the ending of The Walking Dead season 11 episode 18!

Max insists to Eugene, reluctantly at first, that she cannot leave the Commonwealth without exposing the Miltons, and at the end of The Walking Dead Season 11, Episode 18, she walks the walk by trapping Sebastian during a public address.

Rather than playing an old recording of his grandfather, President Milton, the Commonwealth’s founder, during Sebastian’s speech, Max and Eugene purposefully messed up the presentation to play a secret recording that the former took over. I spoke with him earlier today.

“The reality is that the poor remain poor so that the wealthy can do whatever they want.” “The game is rigged,” he yells in the video.

“They’re simply too stupid to notice. The Commonwealth simply exploded, and no real explosion was required.

The episode concludes with our heroes once again in danger, as riots erupt and a horde of walkers “break in” to the city.

The fast-moving zombies heralded in The Walking Dead: World Beyond’s post-credits scene as Pamela goes on the warpath will be introduced in next week’s episode.

Hopefully, the series will remember that a good balance of action and quieter moments is essential.