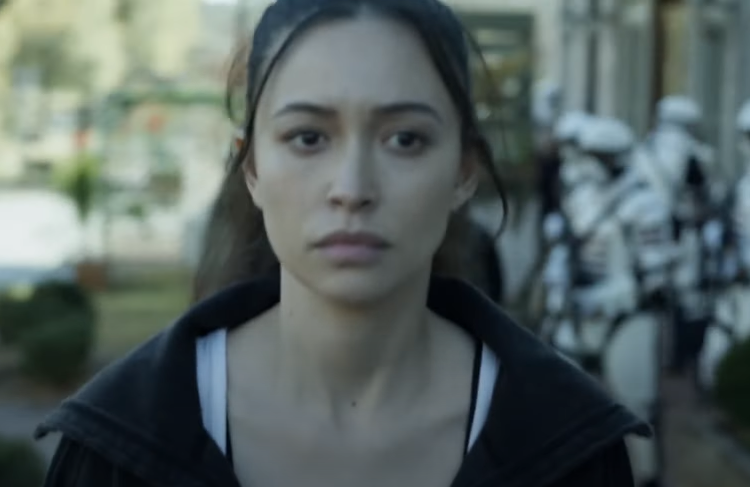 LEARN EVERYTHING ABOUT THE WALKING DEAD SEASON 11 PART 3! DATE AND TIME OF RELEASE!

The Walking Dead has returned to AMC in the United States and OCS in Europe! Continue reading to find out when Season 11 Part 3 will be released!

The Walking Dead’s journey has been long and winding. Not so much for the deceased. The survivors’ journey will come to an end with the premiere of The Walking Dead Season 11 Part 3.

The final season of the doomsday drama series began in 2021, bringing an end to one of the most popular television series of the previous decade.

After a decade on the air, The Walking Dead Season 11 was announced for Fall 2020, with Angela Kang serving as showrunner.

The final season was advertised as a two-year trilogy. Read this for an explanation of Part 2’s ending.

Now, we’ll tell you everything you need to know about the release of Part 3 of The Walking Dead Season 11 on OCS! 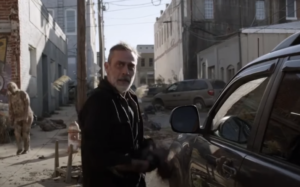 WHAT DATE AND TIME WILL THE WALKING DEAD SEASON 11 PART 3 BE RELEASED?

WHAT CAN WE EXPECT FROM EPISODE 17 OF THE WALKING DEAD’S SEASON 11?

“On the heels of the oppressive presence of the locusts, an even greater force descends upon every member of every community,” according to the synopsis for The Walking Dead Season 11 Part 3.

There’s no time to plan for those on the road with Commonwealth flags flying in Hilltop, Alexandria, and Oceanside.

It’s a race against the clock to stay alive and extract those who remain in the Republic before Hornsby exacts his vengeance.

The clock is ticking down to a day of reckoning for all. Will the sum of their journeys merge into one, or will it forever divide them?

The disturbing population of walkers continues to aggravate the fight for the future. Not everyone will survive, but the undead will live on for some.”

Here is the synopsis for Episode 17 of Season 11 of The Walking Dead: “Daryl and Negan rush to the Commonwealth to prevent Hornsby from suing their families; Pamela is confronted by protesters demanding justice for Sebastian’s crimes!”