The Watcher: What is the House becoming today? Inhabited, letters? 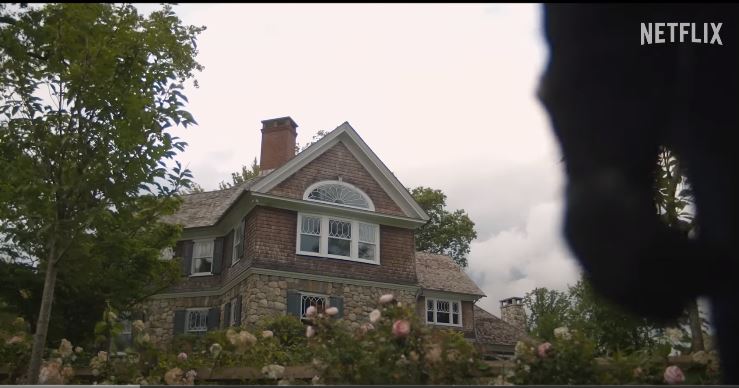 The Watcher: What is the House becoming today? Inhabited, letters?

THE WATCHER THE SERIES ON NETFLIX TO FIND OUT WHAT’S HAPPENING WITH THE HOUSE TODAY!

The Watcher is now on Netflix! Continue reading to find out what is going on in the House today!

Yes, the Broaddus family (replaced by Brannock in the series) did buy a dream house in the suburbs, which quickly became “hell” when sinister letters began arriving from someone claiming to be “The Watcher” or “Le Veilleur” in French.

However, in reality, the Broaddus never lived in the house, which they were eventually able to sell in 2019.

The Watcher’s House, which was built in 1905, has only had a few owners over the years. The Woods family lived in the house for 23 years before the Broaddus bought it.

657 Boulevard was also occupied by a former Westfield mayor. Read on to find out where the series was shot.

for almost $1.4 million Instead of moving in right away, the couple began renovating their new family home within days of closing the deal.

Before the renovations were finished, anonymous threatening letters began to arrive, and they did not feel safe moving into the house. So, what happened to The Watcher’s House today?

WHAT HAPPENS TO THE WATCHER’S HOUSE TODAY?

The Watcher’s House, located at 657 Boulevard, is still standing today. Six months after The Watcher’s first letter arrived, the Broaddus family attempted to sell the house.

They listed the house for a little more than what they paid for the renovations.

They also revealed that they had received letters from the Watcher, causing the offers to fall through. Read on to find out what happened to the Broaddus family today.

They attempted to sell the house in 2016 to a developer who wanted to demolish it and redevelop the land.

Their plans, however, were ultimately rejected by the district’s planning council.

They were eventually able to rent the house to a family, and the Broaddus family sold it in July 2019 for $959,000, which was $400,000 less than what they had paid in 2014. Find out what was written in the original letters by clicking here.

The Broaddus family never moved into their own dream home at 657 Boulevard, and the identity of The Watcher remains unknown to this day.

New owners Andrew & Allison Carr completed the purchase of the home on July 1, according to a copy of a deed filed in the Union County Clerk’s Office obtained by NBC New York.

However, since the “Watcher” was never apprehended, it is unknown if they received any letters from their side.